The Seaflower biosphere reserve, a listed UNESCO world heritage site as part of the Man and Biosphere Programme, is a small marine territory situated at the heart of the San Andrés archipelago in the Caribbean. The region is one of the largest biosphere reserves in the world and home to a coral reef of inestimable value.

However, the coral reef and its inhabitants are in danger. As a result of mass tourism in the area, the industries that have established there, overexploitation of the ocean, overpopulation on the neighbouring islands, pollution and climate change, the reserve is under unsustainable pressure and the entire ecosystem is dying. Add to this the ongoing international conflict regarding sovereignty of the area: there is a long-standing dispute between Colombia and Nicaragua over the territory, which has weakened protection of the reserve. 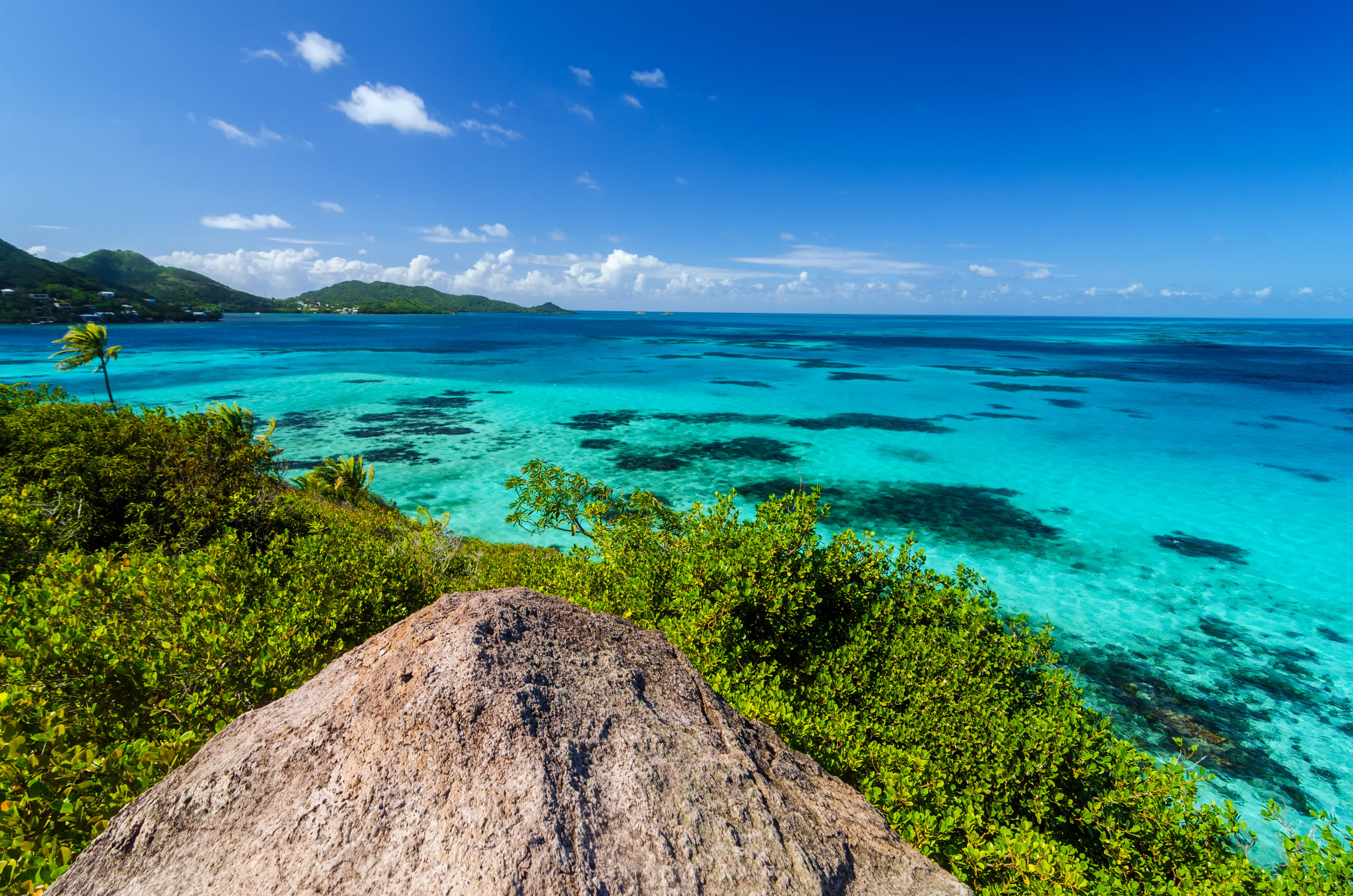 An estimated 50% of the coral reef in the Caribbean Sea has disappeared over the past few decades due to climate change, overfishing and lack of coordination in ecosystem management between neighbouring countries. 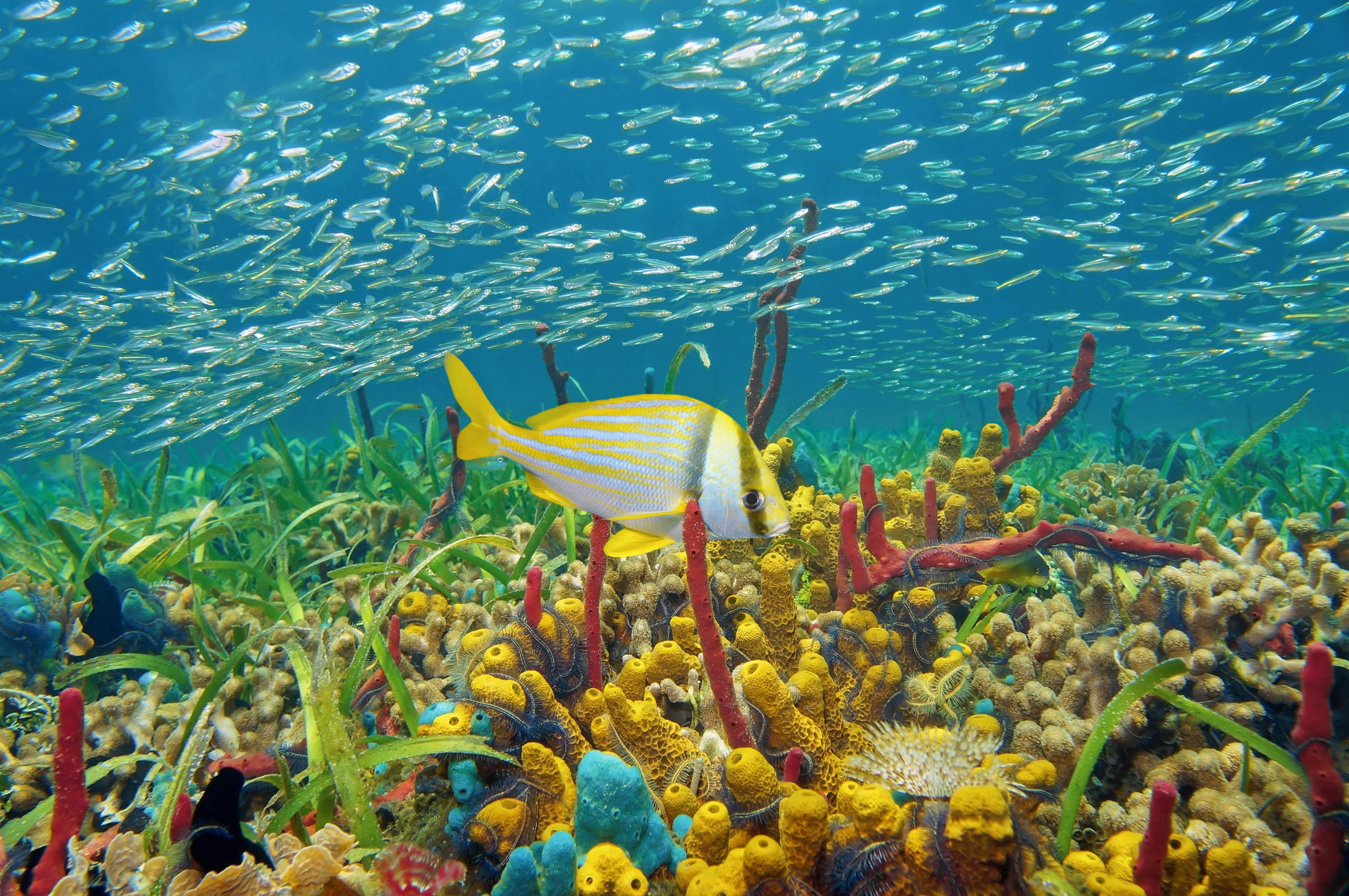 Although coral reefs only cover less than 0.1% of ocean floors, they are considered the ‘forests of the sea’, supporting 25% of all marine species, providing them shelter and nourishment. 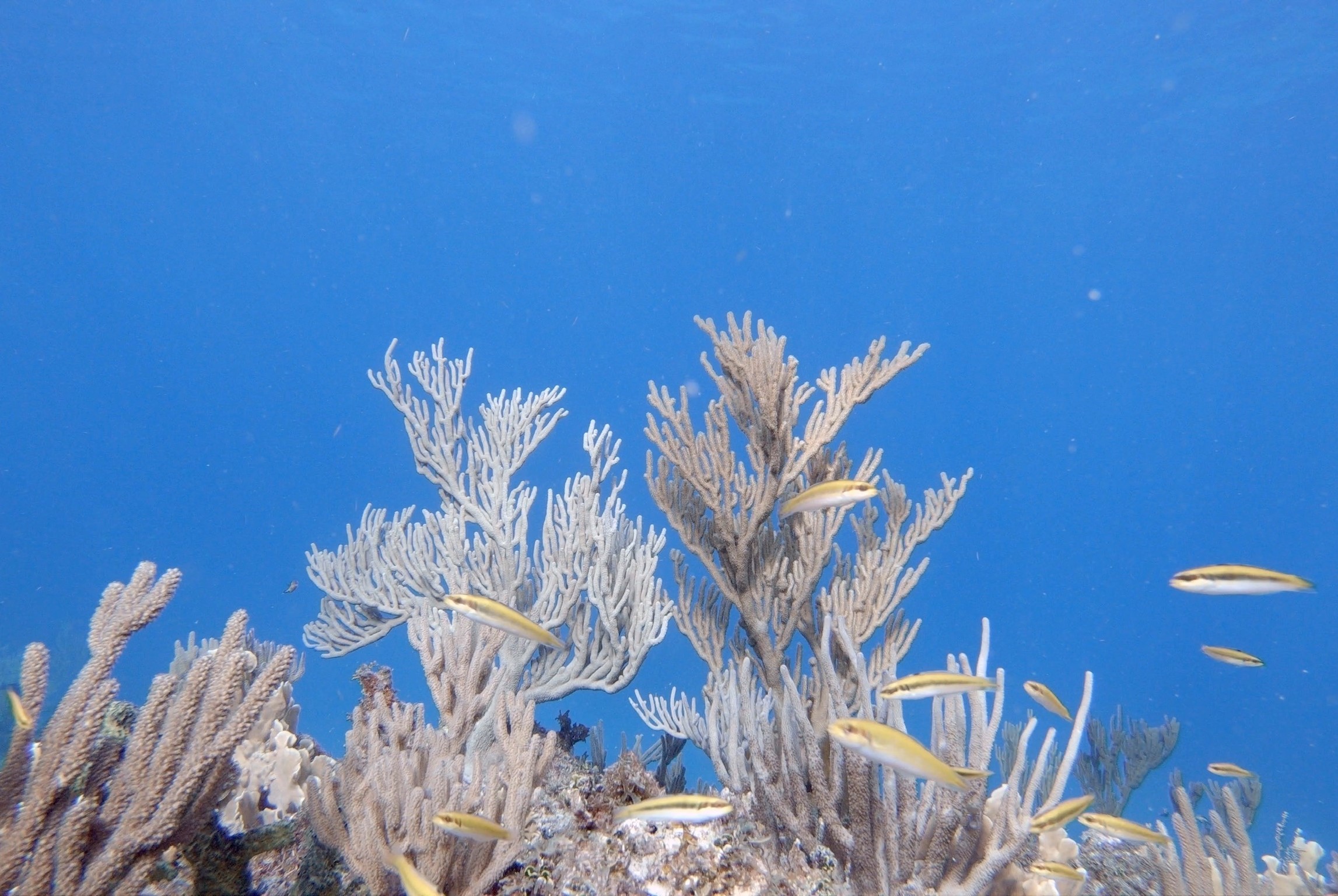 The increased carbon dioxide content of seawater due to climate change leads to acidification and thus to coral bleaching. 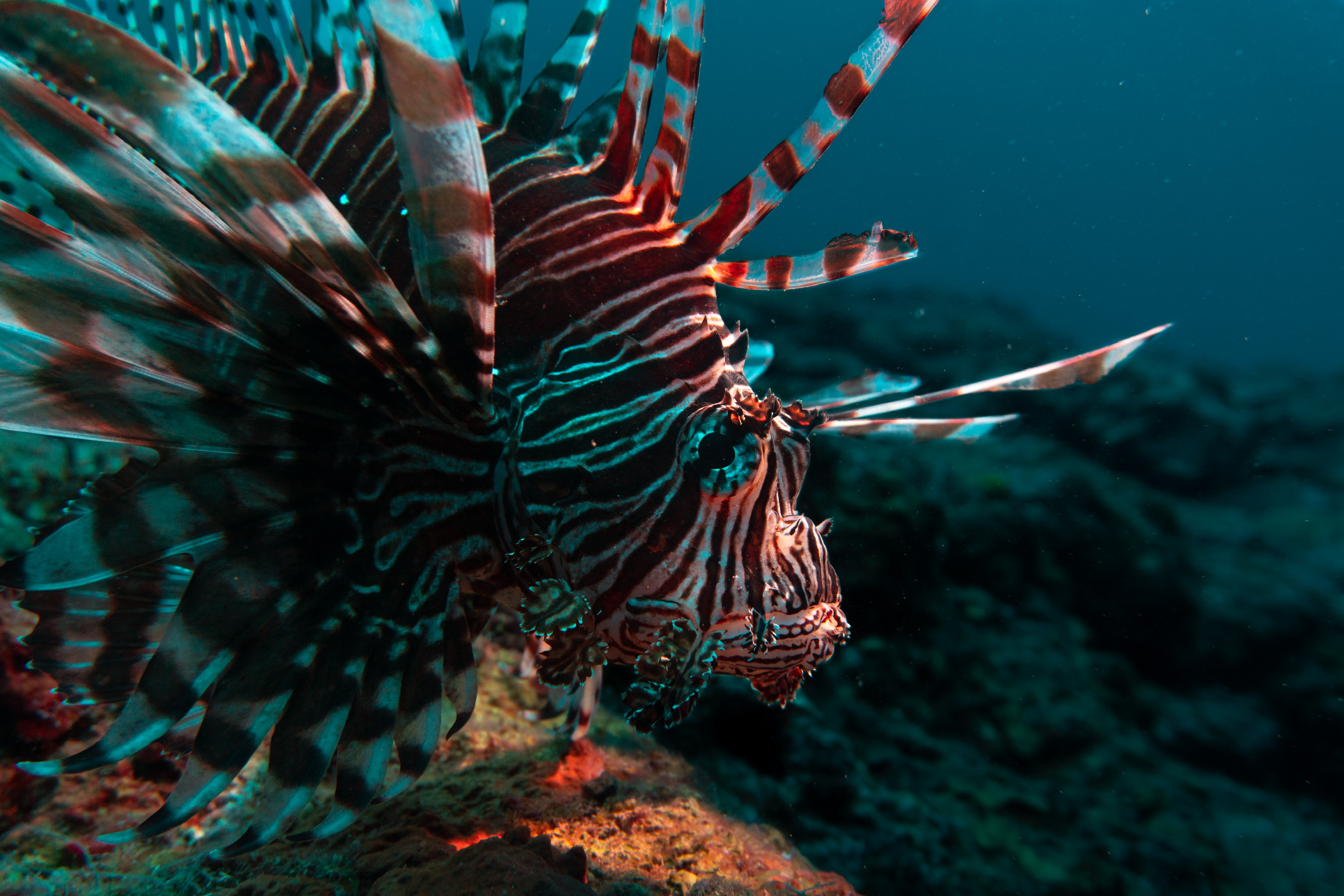 Invasive species, like the lionfish, can affect the local biodiversity of the Caribbean Sea in many ways, whether through predation, competition, hybridization, habitat modification or the transmission of new diseases. 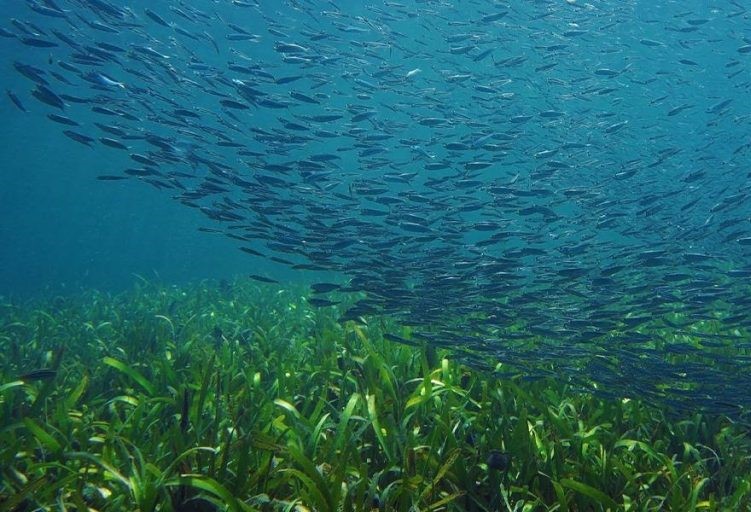 Seagrass plays an important role in the oceans by storing up to 18% of the world’s oceanic carbon, serving as a coastal barrier, attenuating hydrodynamic action from waves, stabilizing sediments, and buffering sediment erosion. 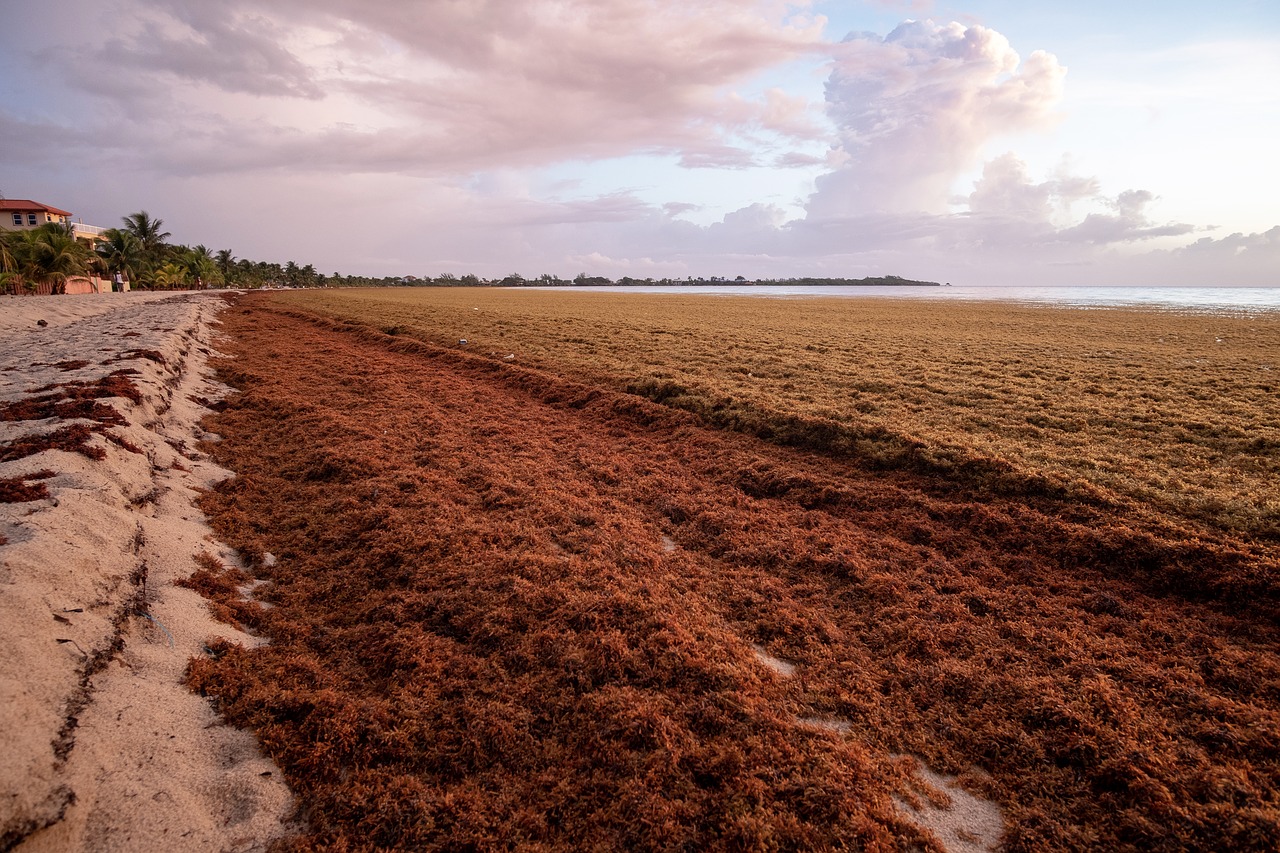 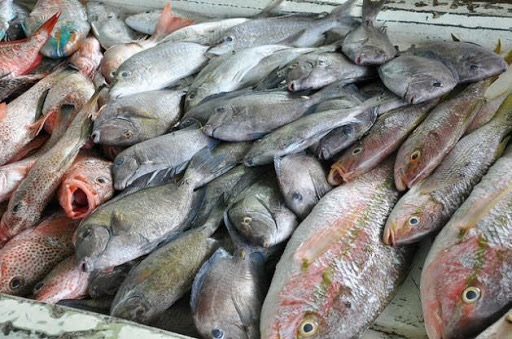 Growing global appetite for seafood has led us to plunder the oceans and disrupt ecosystems.

The territorial fragmentation within the region is preventing it from being protected effectively. This is why an international cooperation between the six coastal countries (Colombia, Costa Rica, Honduras, Jamaica, Nicaragua and Panama) is vital.

Our project – Gran Seaflower – is aimed at facilitating this cooperation and its objective is to expand the reserve area with a view to achieving effective protection of the entire ecosystem, which is indispensable for the health of all the other the oceans on the planet. This project is only possible by taking into account political and social aspects and through close dialogue with the local communities – the Seaflower inhabitants – as well as the scientific community and NGOs working in the area. 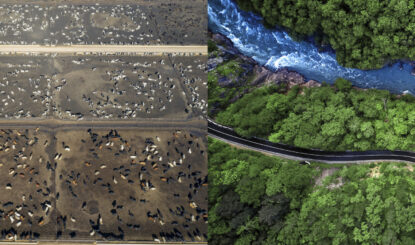