Your vote is and remains a historic success for us

20 per cent. That was the target of our initiative «Schluss mit uferlosem Bau von Zweitwohnungen» (‘Stop the Boundless Construction of Second Homes’). A municipality should not have more than 20 per cent in second homes. The rampant construction of second homes was continuing to eat into the landscape, particularly in the mountain areas.

«Enough is enough.» The Swiss people had enough of new buildings standing empty, entire ghost towns, cold beds and closed-down shops. In municipalities with a proportion of second homes exceeding 20 per cent, such buildings were to be banned.

The development of second homes is a blight on the landscape; it wastes resources and destroys habitats for humans and animals. And all of this was happening in a densely populated country, where one square metre of land is being built on per second! 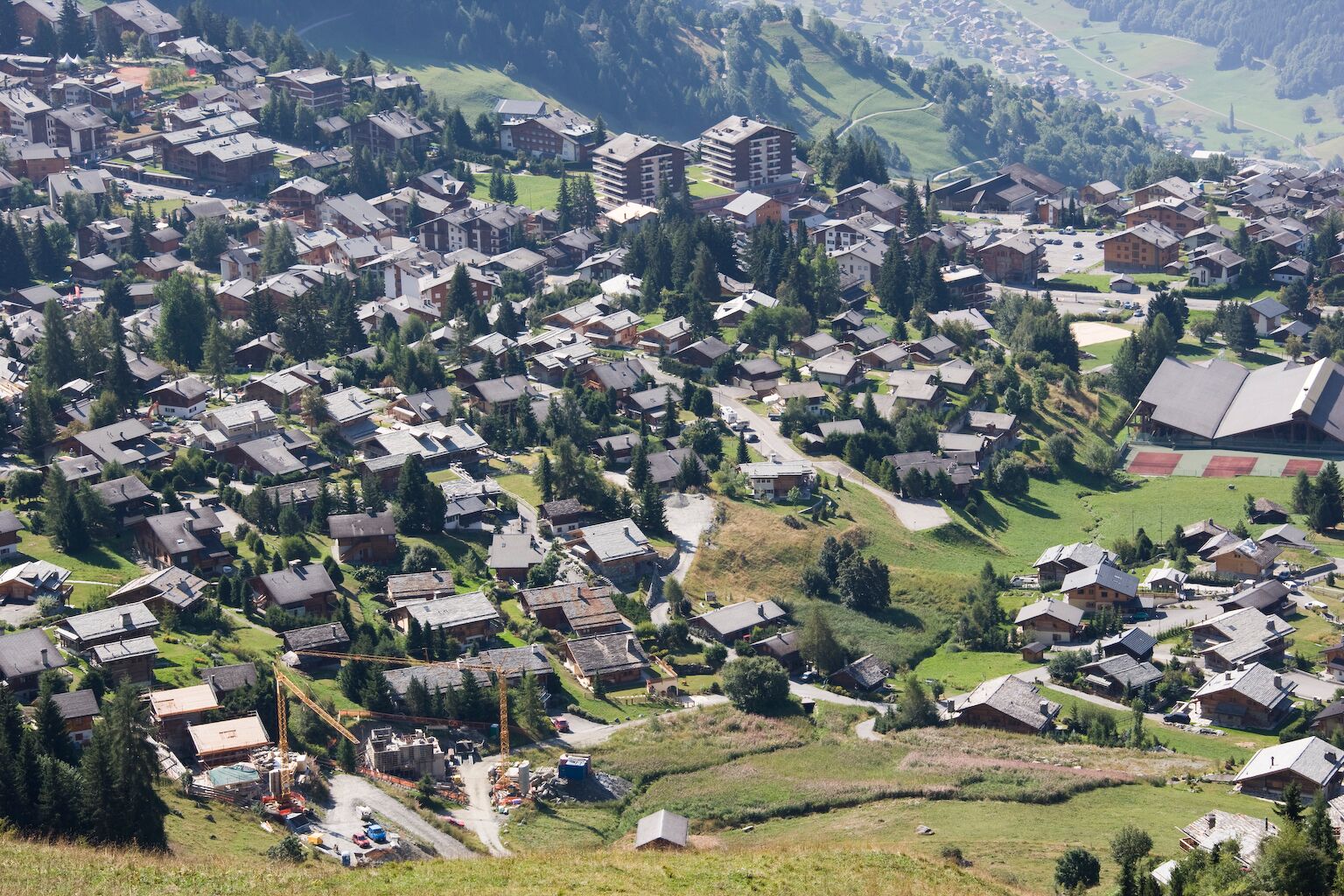 Switzerland is a densely populated country where every second one square metre of land is being built on. 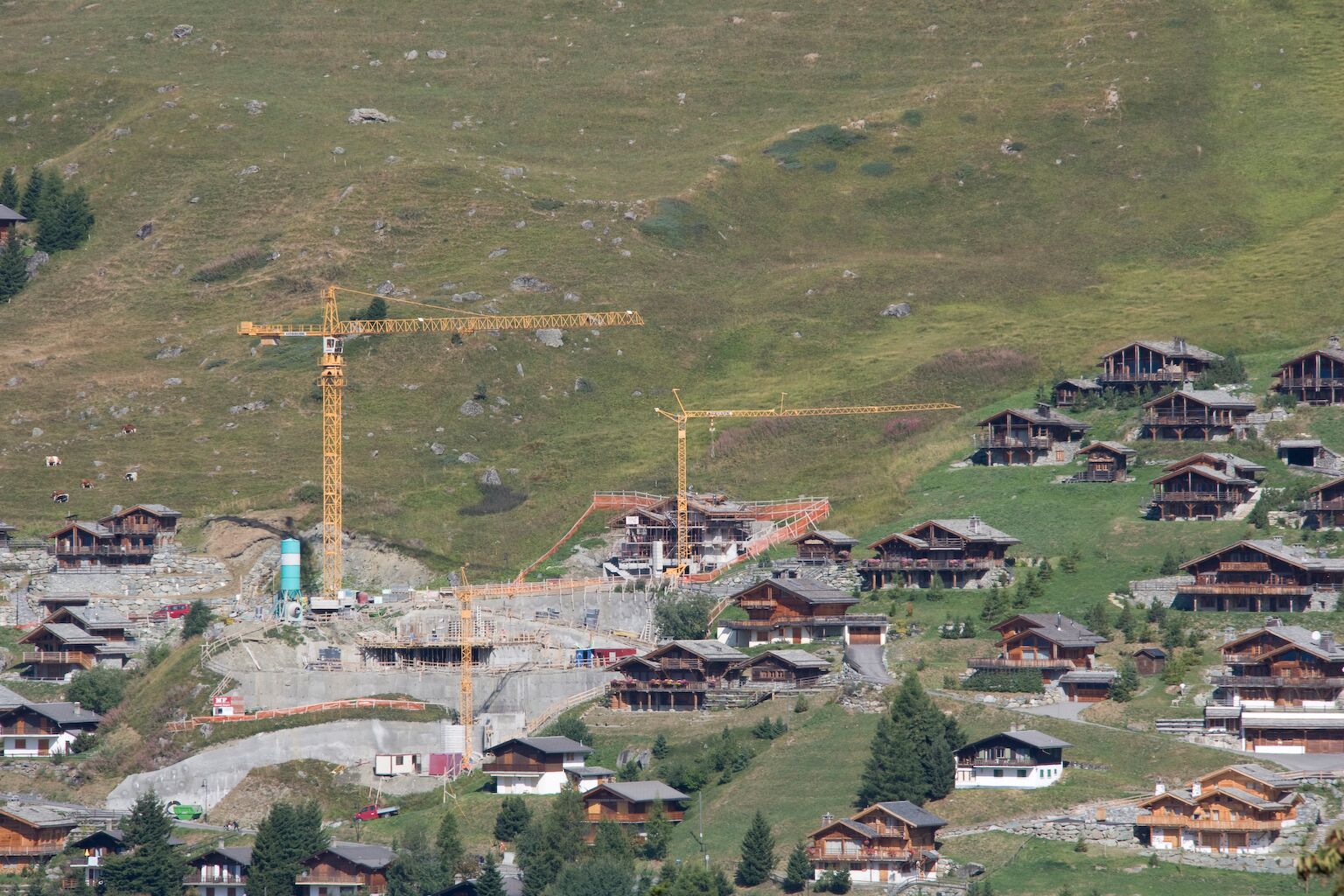 The development of second homes is a blight on the landscape; it wastes resources and destroys habitats for humans and animals. 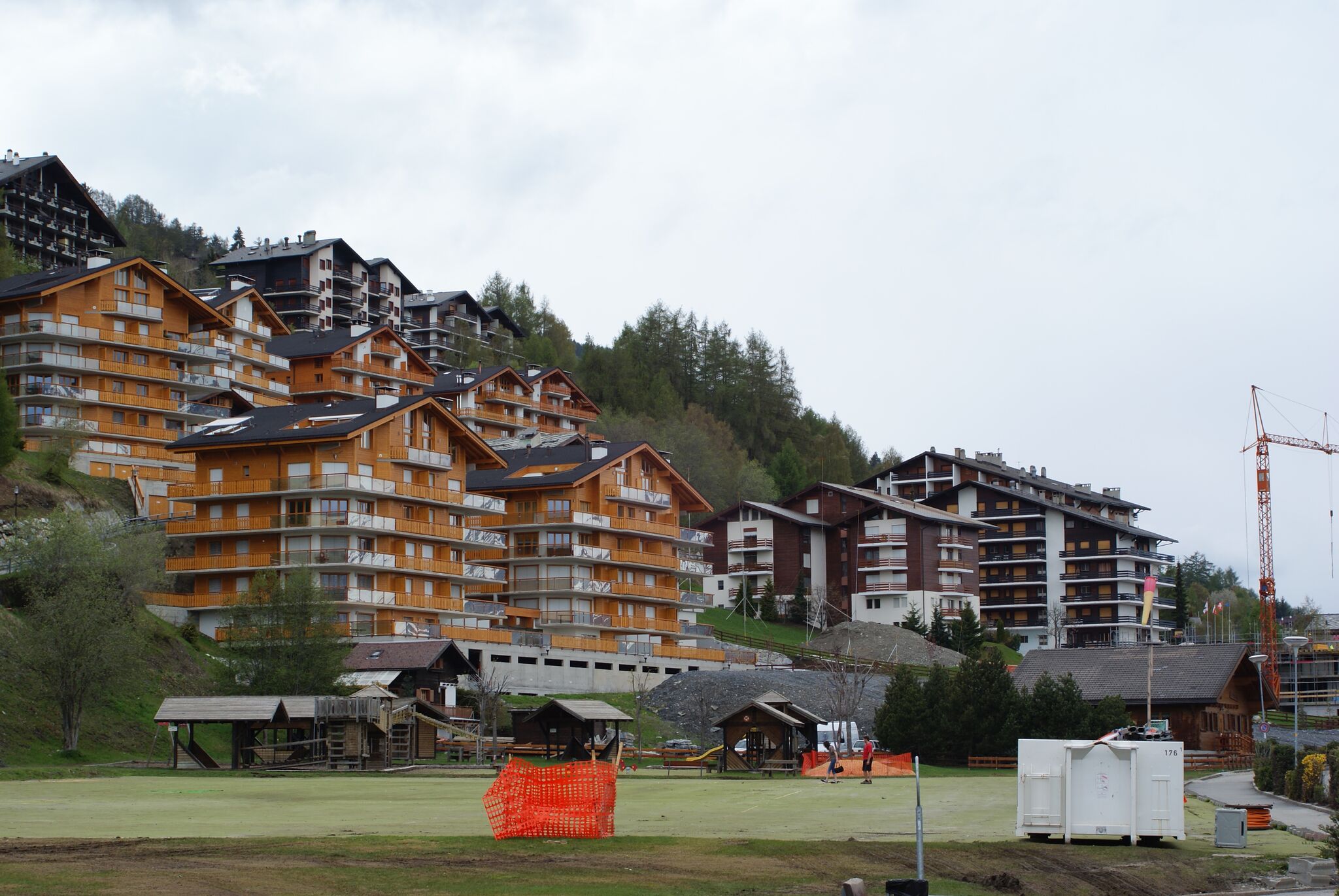 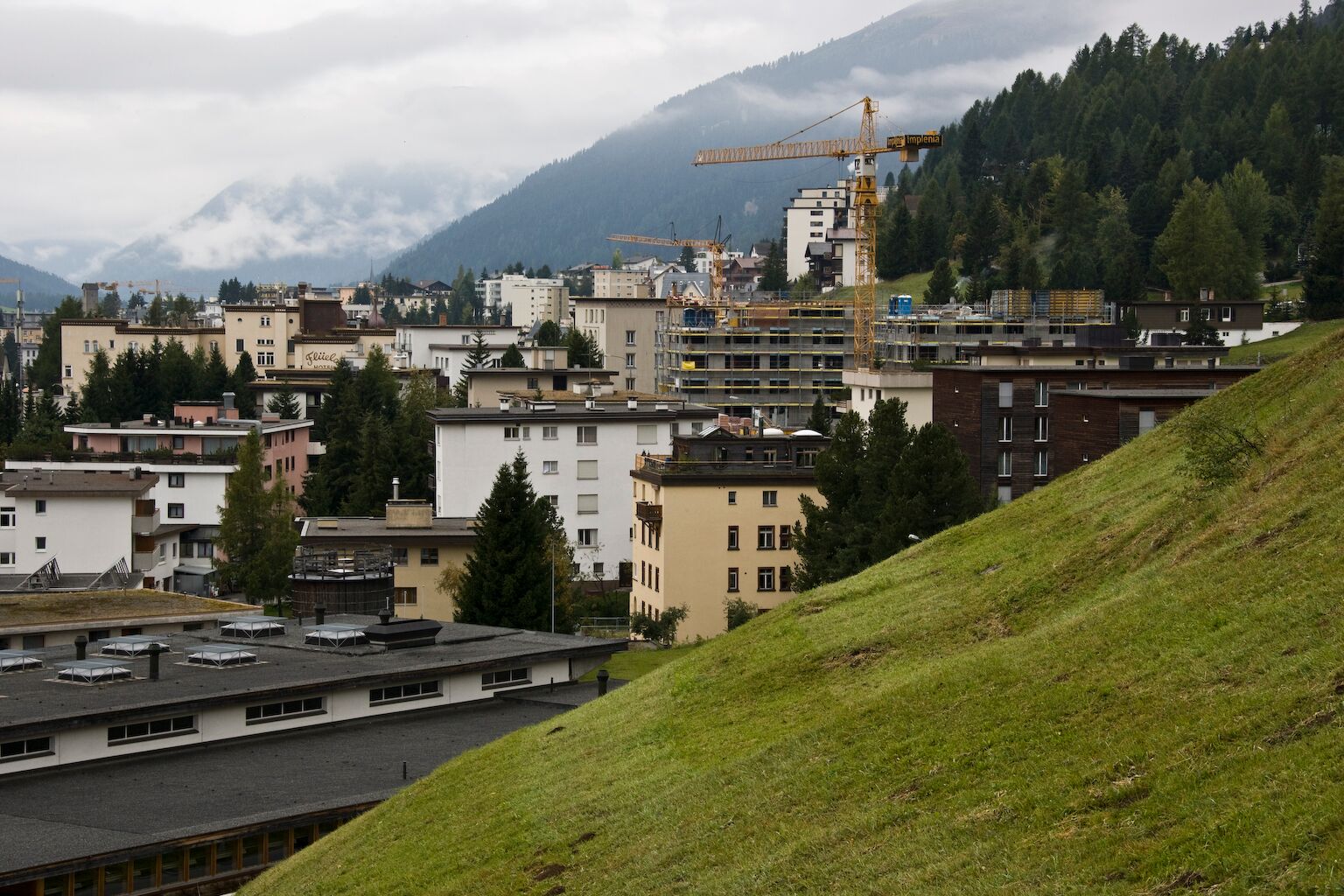 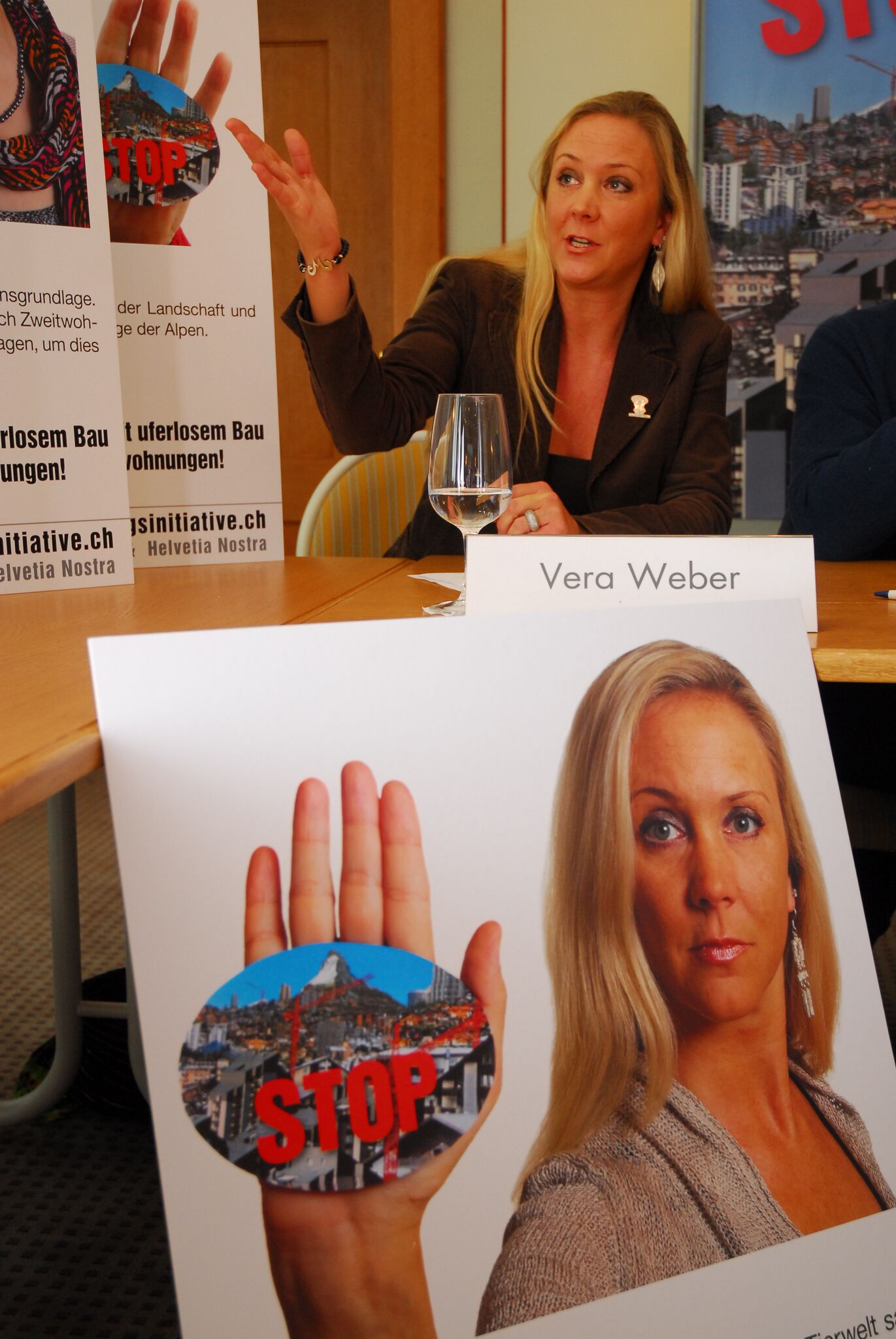 In 2012, the Swiss people voted in favour of our second home initiative. 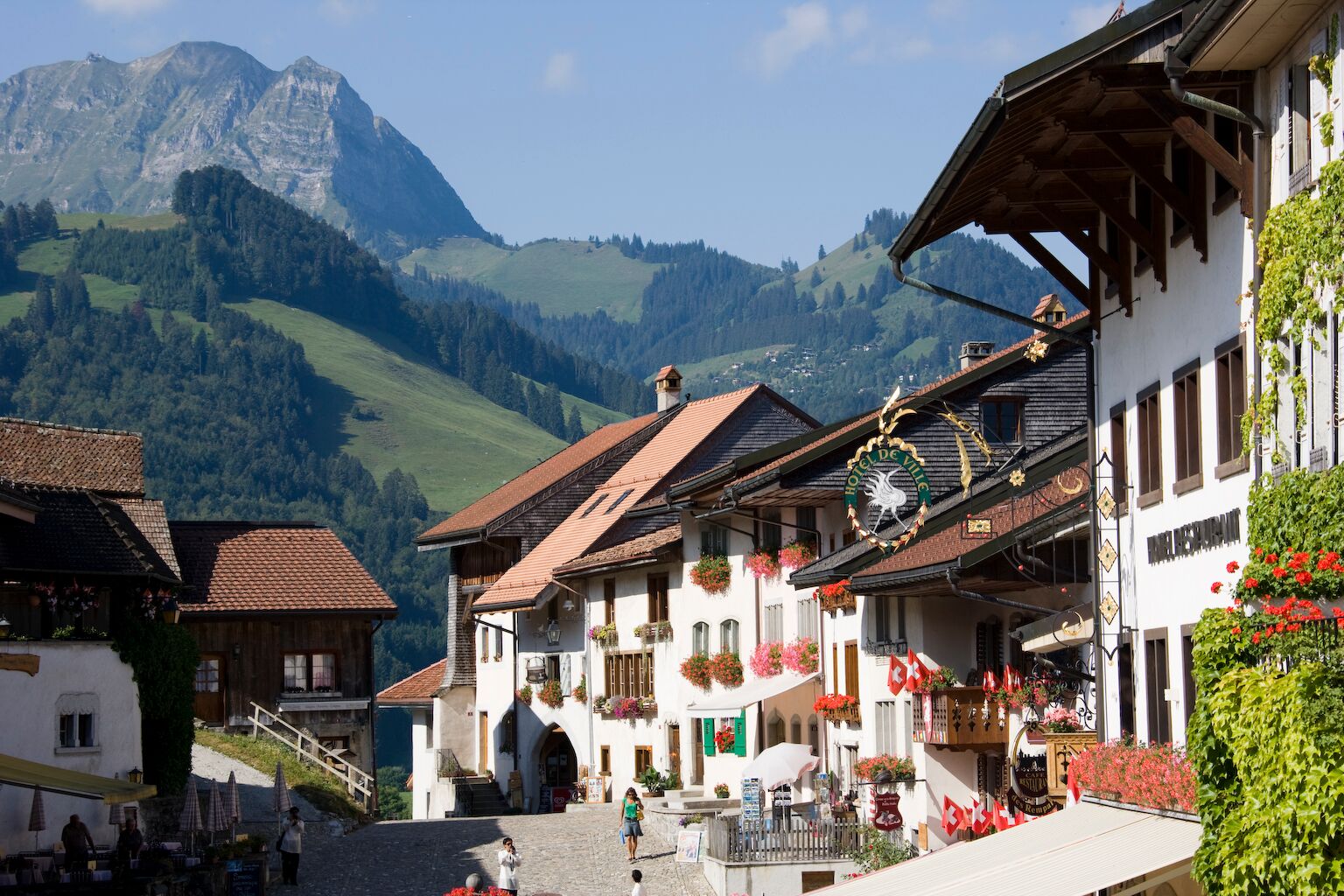 Fondation Franz Weber continues to closely monitor the implementation of and compliance with the law on second homes. 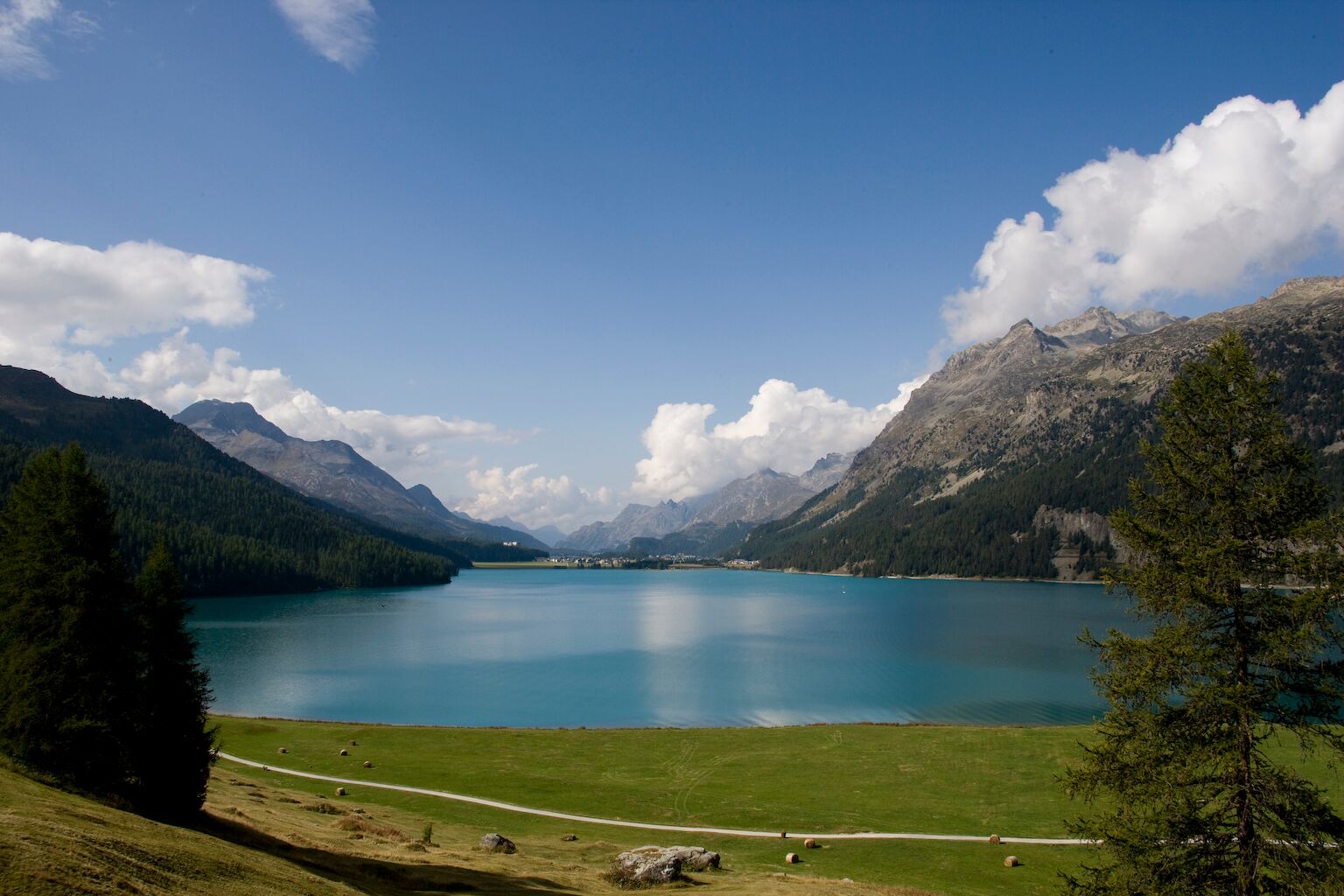 A wonderfully unspoilt view over Lake Silvaplana in the canton of Graubünden/Grisons.

On 11 March 2012, the Swiss people voted in favour of the Second Home Initiative with 50.6 per cent of the vote and in 12½ cantons. Article 75a was subsequently incorporated into the Federal Constitution of the Swiss Confederation (see Our goals).

By voting ‘Yes’ to the initiative, the people of Switzerland sent a clear signal: “Enough is enough! Stop developing unnecessary buildings all over our small, beautiful country.” Thanks to the far-sighted verdict of the federal court and ongoing negotiations, Fondation Franz Weber was able to guard the Second Home Initiative against political dilution.

On 1 January 2016, the law on Second Homes became active. The apocalyptic scenarios presented by the construction lobby during the campaign against the initiative organised by Fondation Franz Weber and its subsidiary Helvetia Nostra have thankfully failed to materialise. Nevertheless, the issue has lost none of its importance. 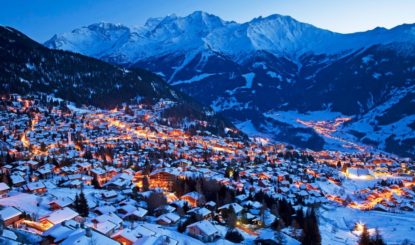 Once again the federal court has agreed with Helvetia Nostra: With two verdicts delivered, the highest court in Switzerland uncovers flagrant abuse of the law and further restricts the construction of „hidden second homes“. Since the Second Home Initiative was adopted on 11 March 2012, Helvetia Nostra has strongly campaigned against the misuse and bypassing of the second homes law in communities with a proportion of second homes that is over 20 per cent.
Vera Weber

0 per cent
IS THE MAXIMUM PROPORTION OF SECONDARY RESIDENCES PER MUNICIPALITY
0 square metres
OF LAND ARE BUILT ON IN SWITZERLAND EVERY DAY! – ONE square metre PER SECOND!
0 THE SWISS PEOPLE
VOTED IN FAVOUR OF OUR SECOND HOME INITIATIVE
Share this