Bullfighting is an archaic and cruel tradition that runs contrary to the attitudes of modern-day society. Eight countries in the world still subject bulls to torture at popular festivals and arenas, as an exception to their animal welfare laws: Spain, Portugal, southern France, Mexico, Colombia, Peru and some regions in Ecuador and Venezuela. They allow these sadistic practices even though the majority of their populations reject them or show no interest in them. This can only be explained by the connection of the bullfighting lobby with politics. Despite a lack of visitors, bullfighting continues to live on, in particular due to considerable state subsidies which ensure its profitability. 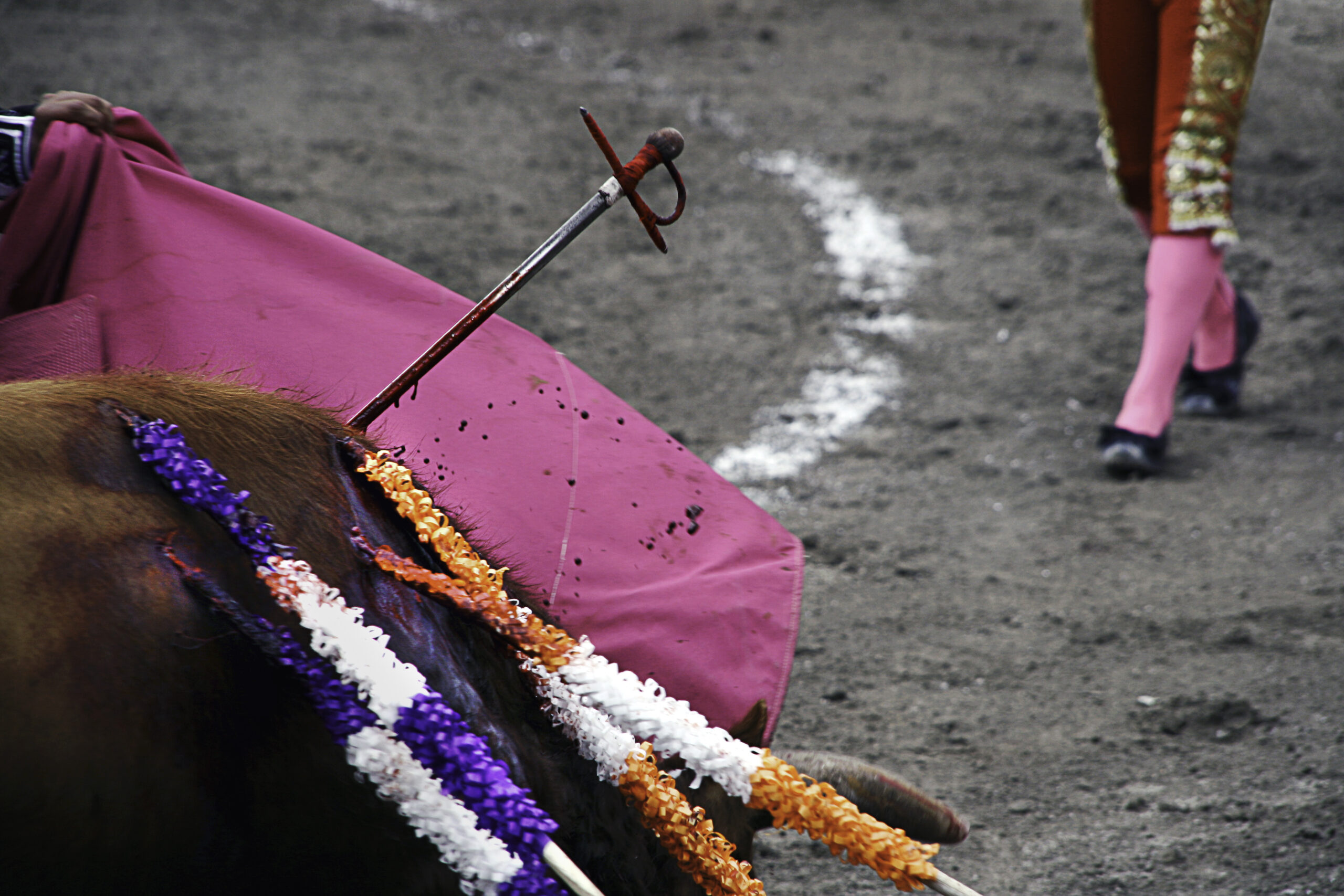 In order to abolish bullfighting in Catalonia, FFW actively supported the platform “Prou! (Catalan for “Enough!”). The platform “Prou” launched a legislative initiative with the aim of the definitive abolition of bullfighting in Catalonia. Thanks to a large-scale campaign and intensive lobbying, an overwhelming majority in the Catalan parliament voted for the abolition on 28 July 2010. An incredible victory against this barbarism and animal torture!

FFW furthermore fights against the active and passive participation of minors in bullfights on an international level as part of its campaign for a childhood without violence (“Infancia SIN viOLEncia” – in Spanish).
As a result of this campaign, the United Nations, through the Committee on the Rights of the Child, has put pressure on the international community to protect minors from all forms of violence, including the violence that occurs in bullfights and related events.

FFW is the only international non-profit organisation to be represented in almost all bullfighting countries on a long-term and well-organised basis. Year after year, we are out on the frontlines in towns and cities where these events still take place. To date, we have made considerable strides in Europe (Catalonia, Galicia, the Balearics, Portugal) and in Latin America (Mexico, Ecuador, Colombia). Our explicit aim is to achieve the complete abolition of such animal torture for public pleasure. 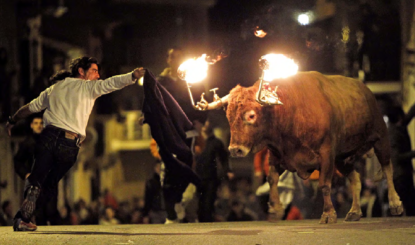 On 21 September 2011, the last bull was tortured to death in a Catalan bullring. The parliament's previous decision to abolish bullfighting was cheered throughout the world and also led to a new debate: What happens to the bull festivals - called correbous - where the bulls are not killed but are heavily mistreated and tortured?
Fondation Franz Weber 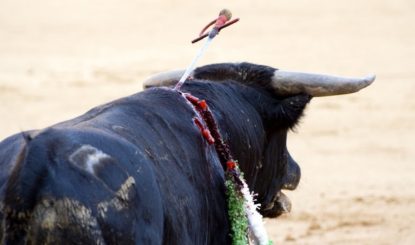 Fondation Franz Weber is working for an end of bullfighting in the whole world. That is why some of the activists who won this magnificent victory in Catalonia in 2010 have been part of our team ever since. FFW is present in 7 of the 8* countries where these cruel practices are still allowed and will not rest until bullfighting has completely disappeared all over the world.
Fondation Franz Weber 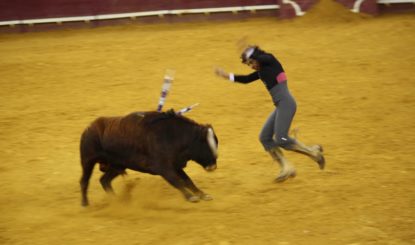 Perseverance pays off: on January 20, 2020, the French company Pernod-Ricard finally decided to end its support and its communication in favour of the bullfighting tradition, also known as ‘Corrida’. The announcement comes after more than a decade of pressure on the company, including from Fondation Franz Weber, together with Alliance Anticorrida and other organizations, to end the group's shameful ‘sponsorship’ of bullfighting.
Julia Fischer

0 bulls
ARE TORTURED AND KILLED AT BULLFIGHTS AND BULL-RELATED FESTIVALS EVERY YEAR IN SPAIN ALONE
0 countries
STILL LEGALLY PERMIT BULLFIGHTING
0 The successful vote to abolish bullfighting
IN CATALONIA, SPAIN
Share this