The future of zoos

For hundreds of years, zoos have put animals on show. Even human beings were exhibited until the mid 20th century. The lure of something “different”, something “exotic” or “spectacular” have always excited people.

Changing social values, however, meant increased moral pressure on zoos. They responded with larger enclosures and assurances of providing “education” and “raising awareness”, as well as an involvement in the drive for “species protection” and “habitat protection”.

But zoos have remained commercial institutions, doing very little for education, species survival or habitat protection. Quite the opposite, in fact. Animals captured from the wild for zoos and aquariums is an activity that continues to harm nature and animals. In Europe alone, zoos kill around 5,000 “surplus” animals born each year. 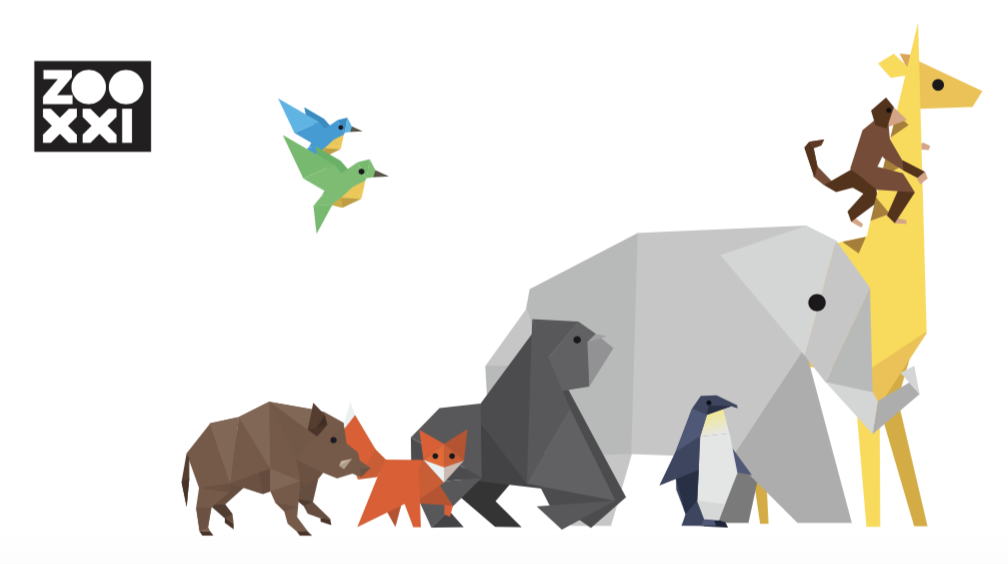 "Nothing is more powerful than an idea whose time has come." - Victor Hugo 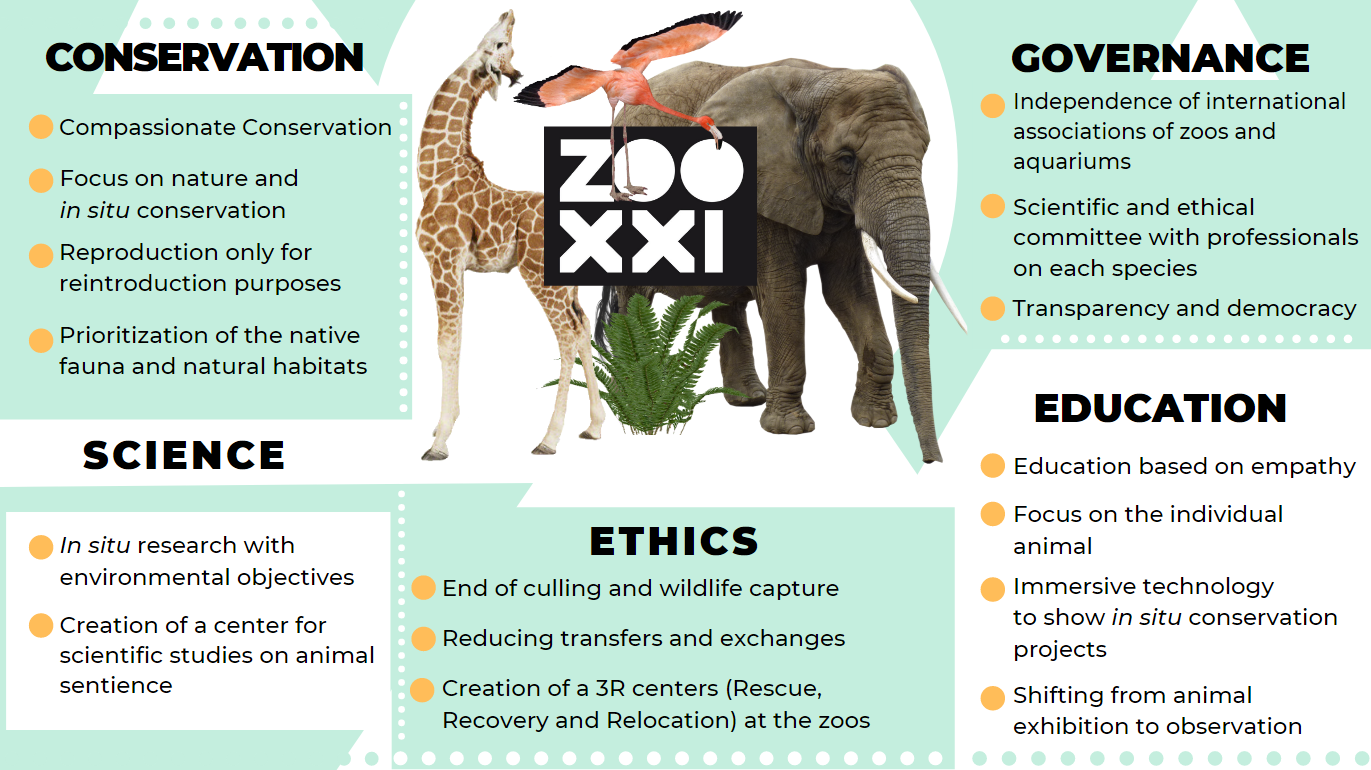 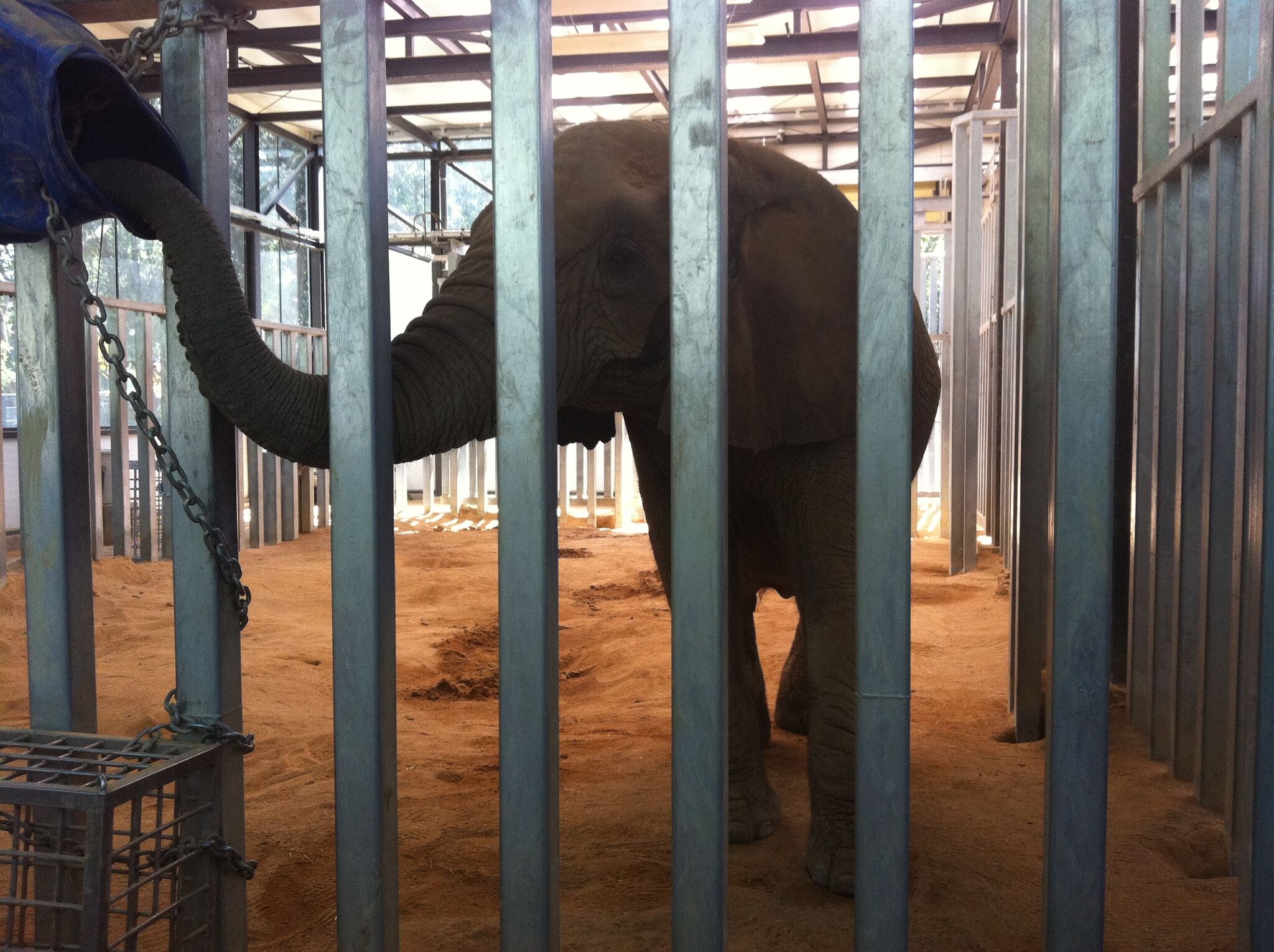 The size of their enclosures and the constant travelling are also problematic ‒ along with many other issues. 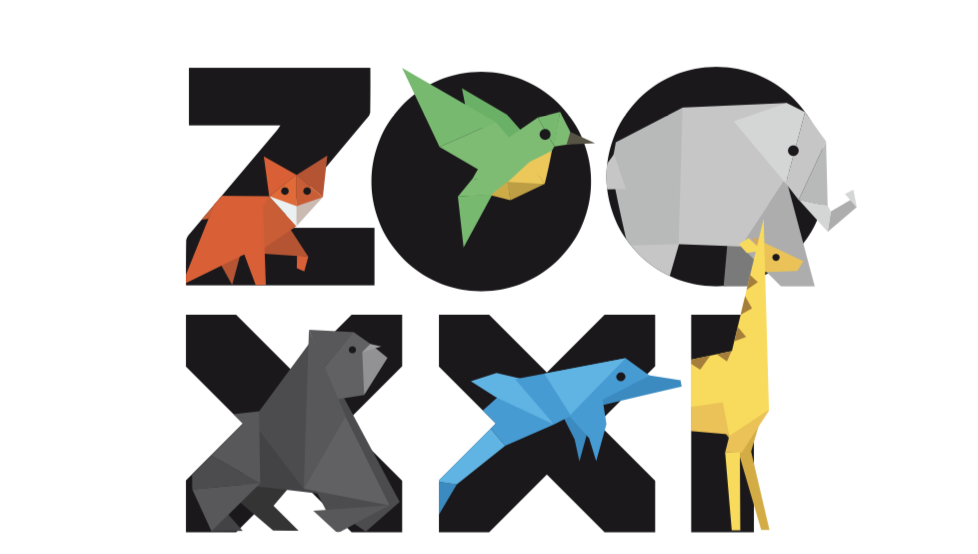 Zoos should focus on animal welfare worldwide and create centers for scientific research on animal consciousness. 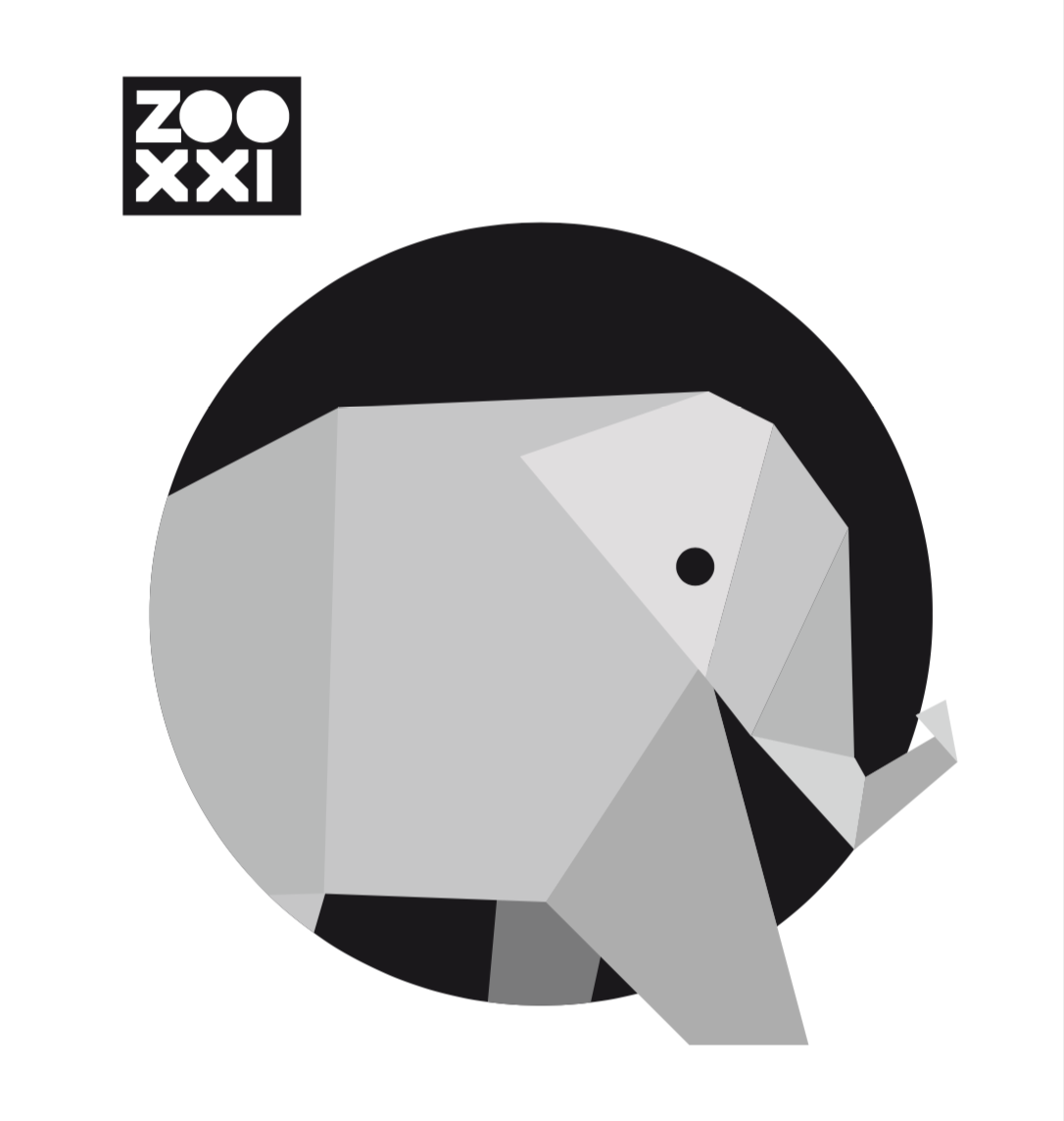 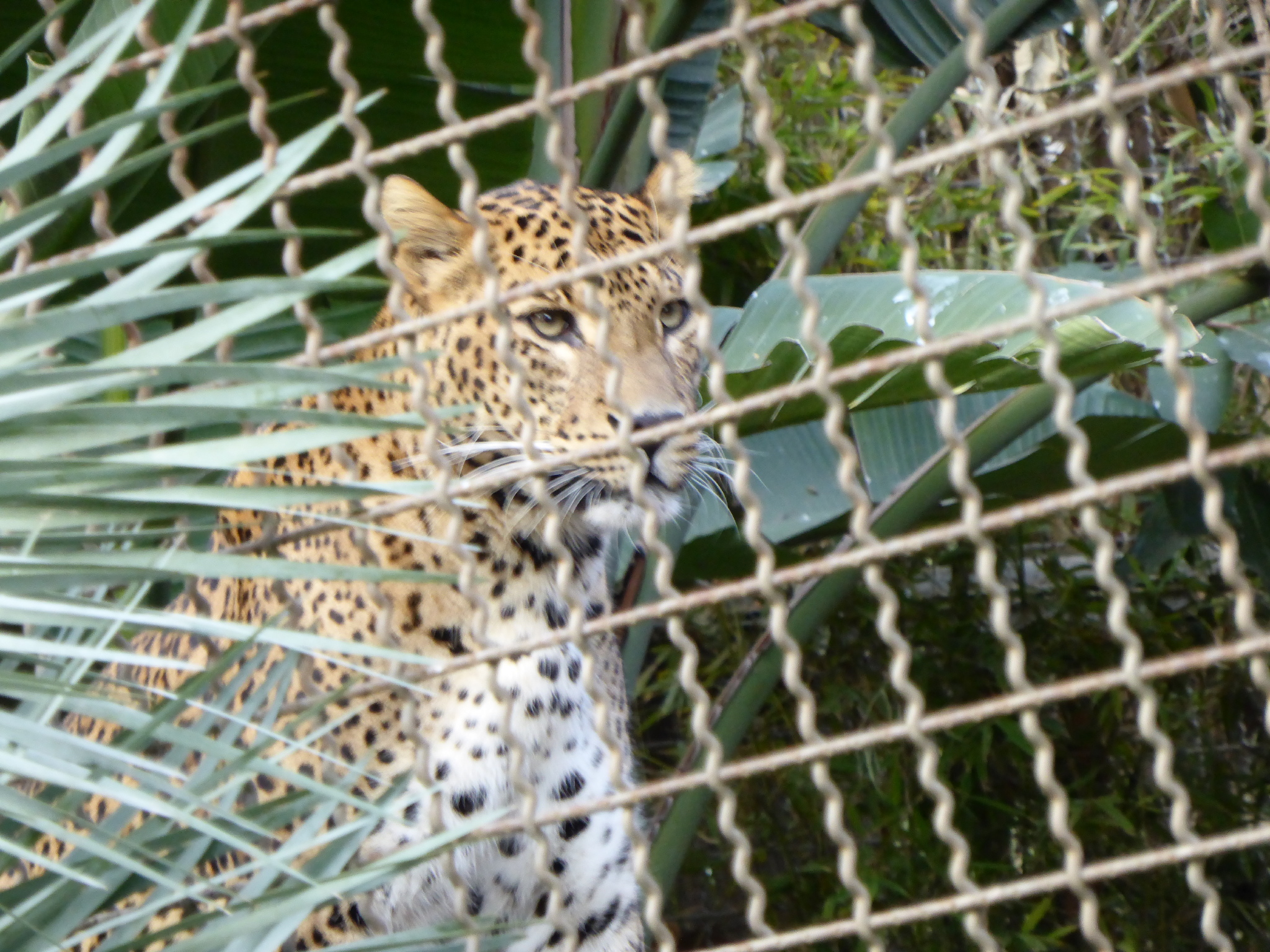 Animals captured from the wild for zoos and aquariums is an activity that continues to harm nature and animals. 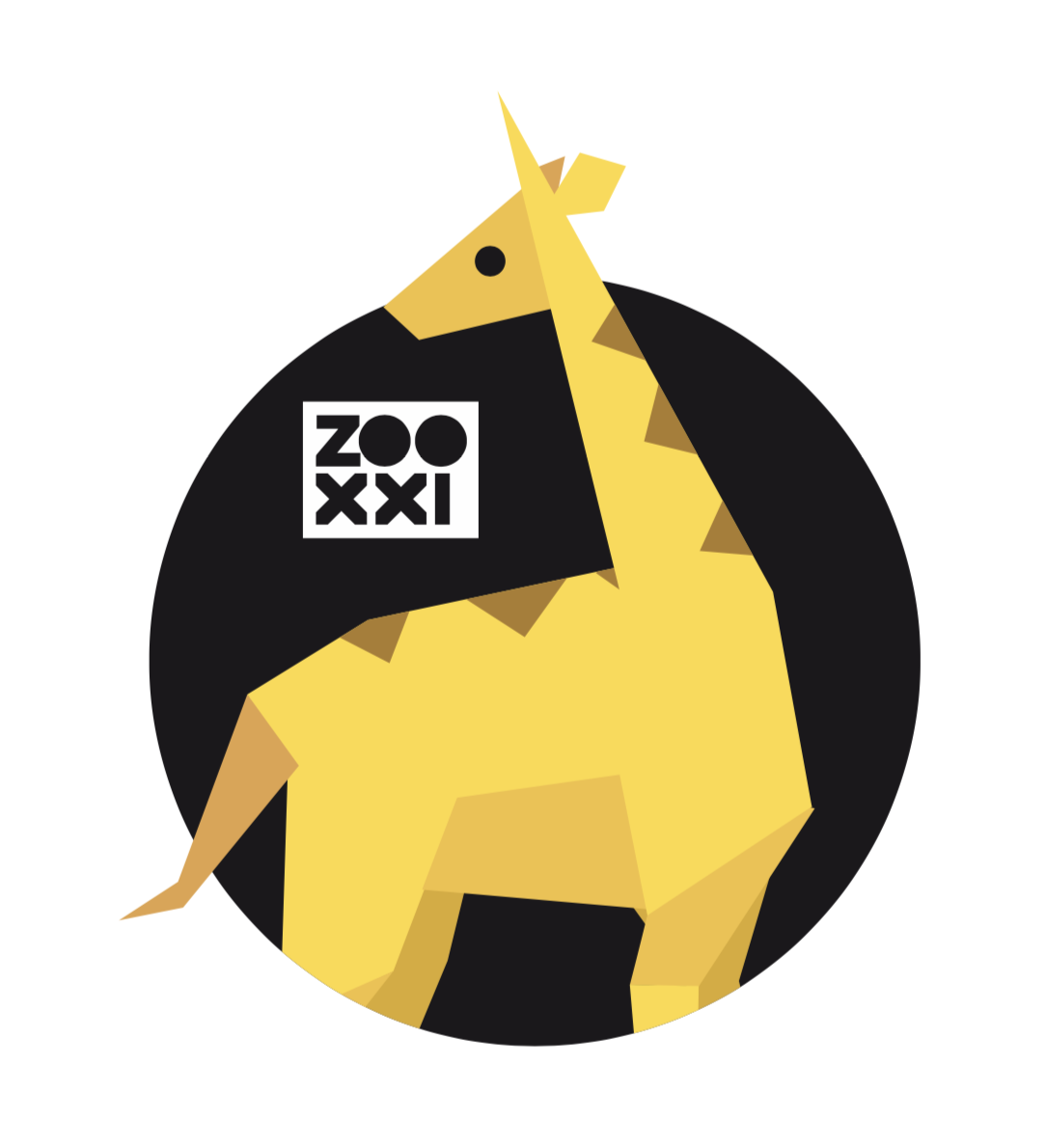 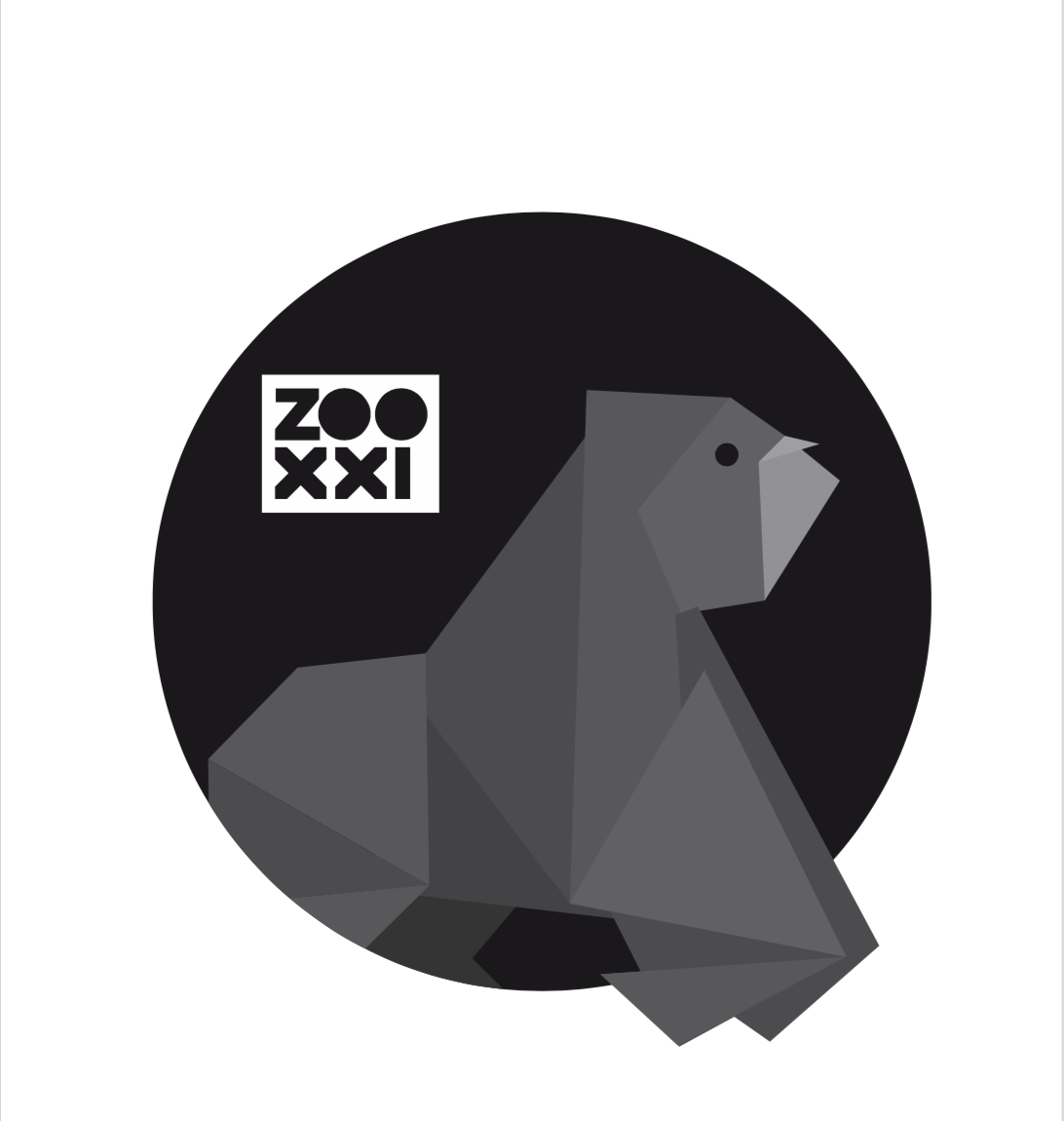 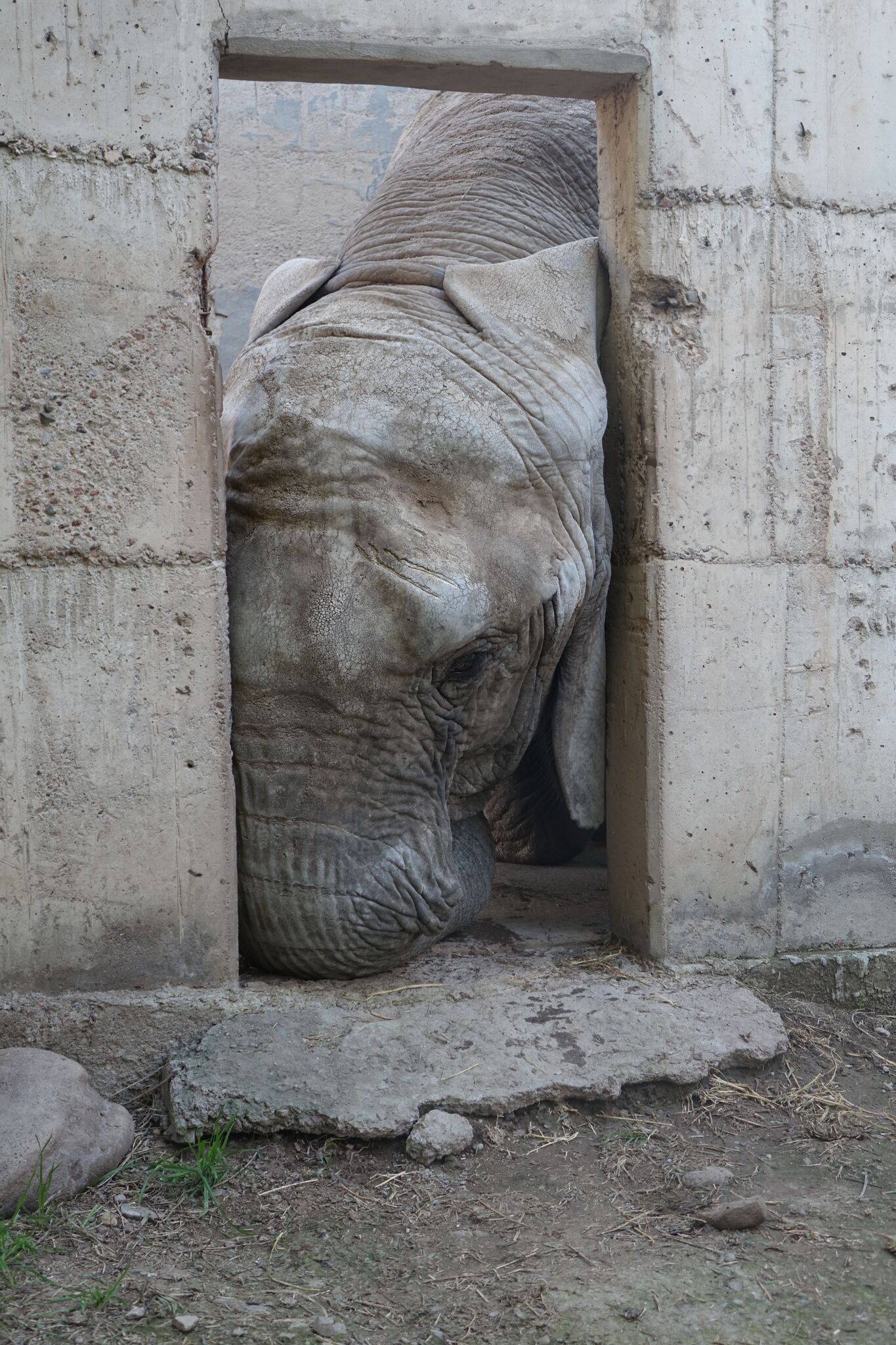 Elephants do not belong in circuses anymore than they belong in zoos or indeed in captivity. 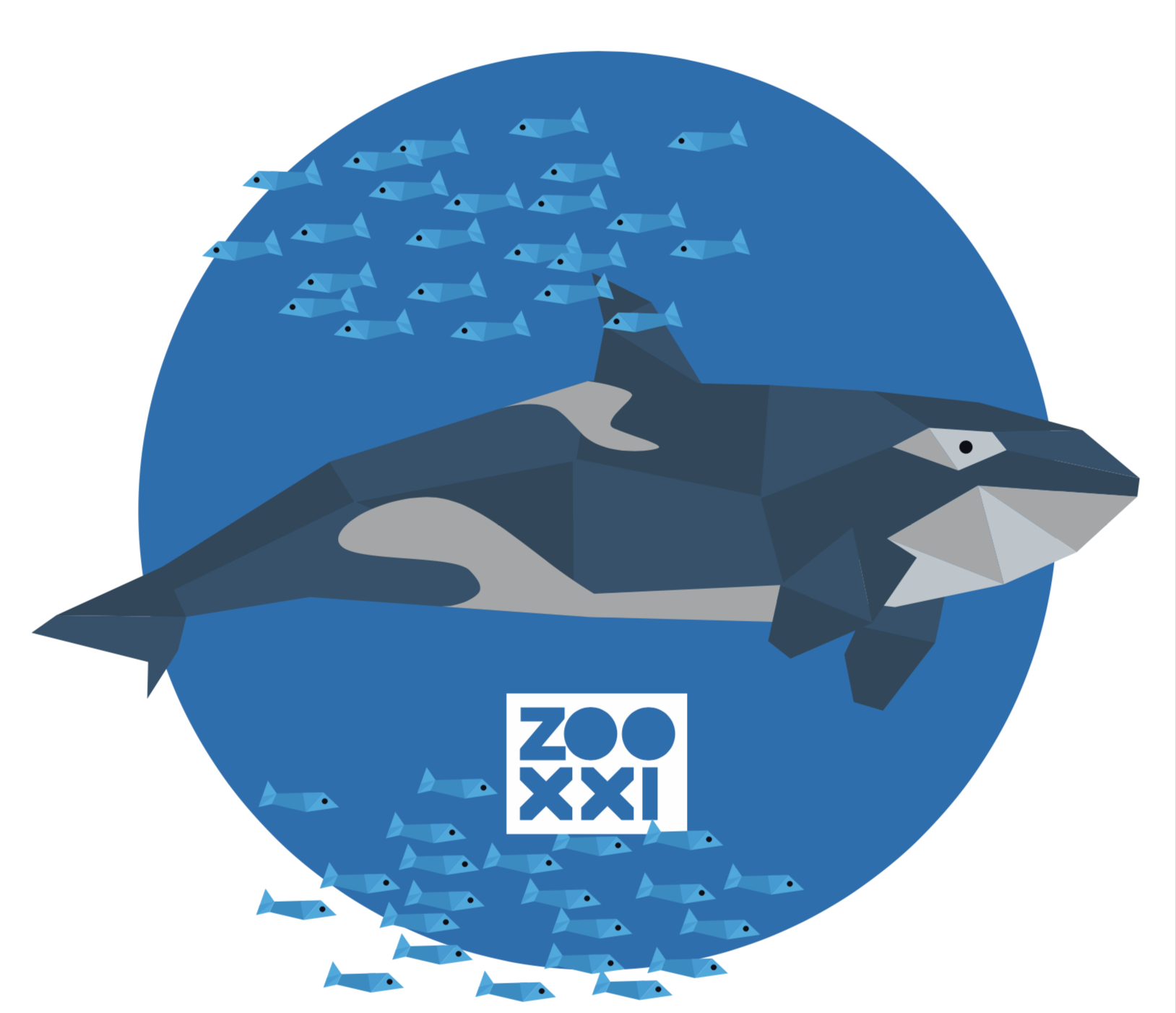 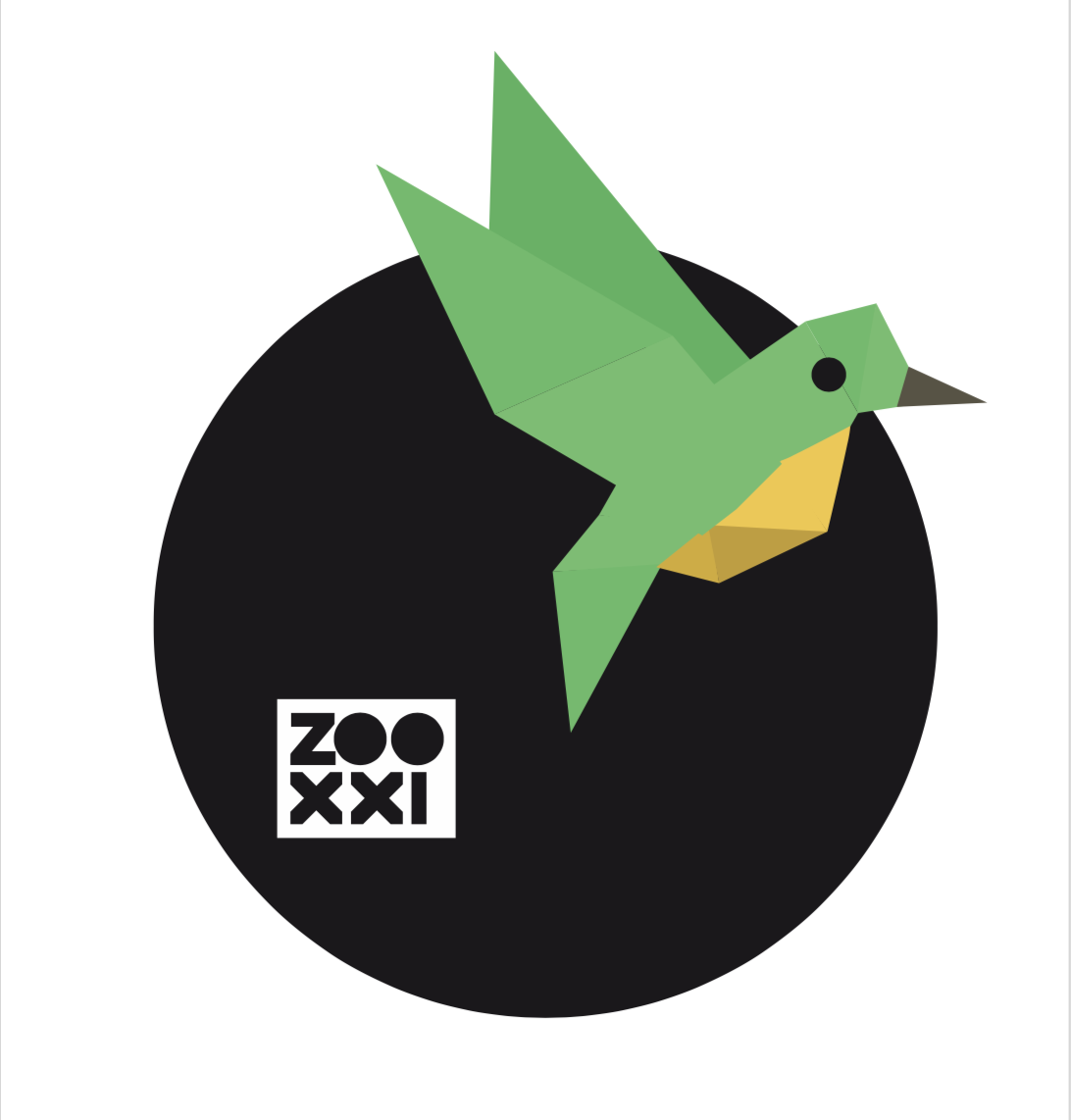 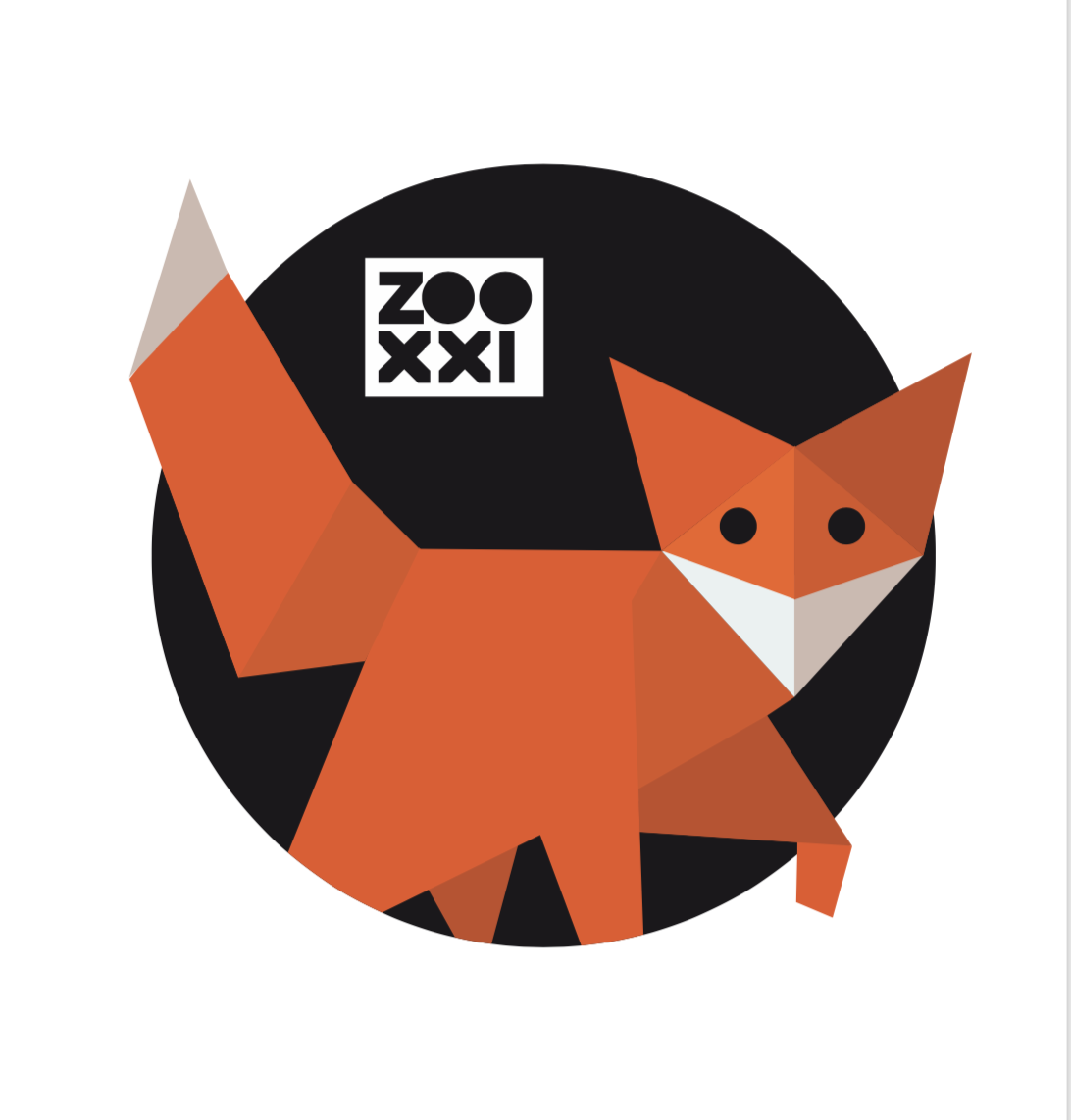 ZOOXXI is the zoo of the future!

In response, we conceived the project “ZOOXXI”. Animal welfare campaigners and environmental activists linked to Fondation Franz Weber (FFW) as well as 40 professors from disciplines ranging from biology and veterinary medicine to ethics, business, communication and law are all working on the project. To start with, a 360° analysis of zoos will be conducted from all perspectives, to develop findings and guidelines.

Killings, overcrowded cages, and all the suffering that goes with this should be a thing of the past. The ZOOXXI concept does not seek to close zoos, but to turn them into something very different. This requires a genuine education and research programme, with animal protection, species protection and habitat protection always remaining the primary goal.

The idea is to only house local animals, and exclusively within the framework of species preservation projects. Other than this, ZOOXXI sites will be dedicated to caring for confiscated and injured animals until a better home can be found for them. 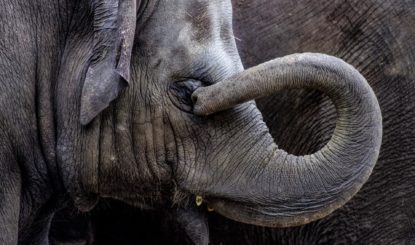 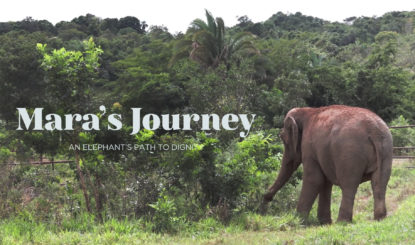 Exactly one month after the beginning of this incredible journey, we, the team of Fondation Franz Weber, invite you to follow Mara’s journey up close: how her trip was, how everything was organized, how she arrived at the Elephant Sanctuary in Brazil.
Fondation Franz Weber

In recent weeks the last ten brown bears living at the former Mendoza Zoological Park in Argentina have been re-homed at the Wild Animal Sanctuary in Keenesburg, Colorado (USA). This follows two years of hard work and collaboration between Fondation Franz Weber (FFW) and Enfoque Animal, working alongside the government of Mendoza.
Rebekka Gammenthaler

Revision of the Swiss Hunting Law
Go to project
We use cookies to ensure that we give you the best experience on our website. If you continue to use this site we will assume that you are happy with it.OkOk