Terrified baby elephants are repeatedly beaten and tortured. Fondation Franz Weber (FFW) is in possession of harrowing footage showing the brutality of baby elephants ripped away from their families.

Since 2012, more than 100 wild elephants have been captured in Hwange, Zimbabwe’s largest national park, and sold by the government to Chinese zoos, among others. But Zimbabwe and China are not the only culprits when it comes to trading elephants captured from the wild.

In fact, this capture is legal under the Convention on International Trade in Endangered Species (CITES). While – partly thanks to the tireless work of FFW – bans and stringent restrictions on the ivory trade have come into force, the live trade of wild elephants remains largely unregulated. 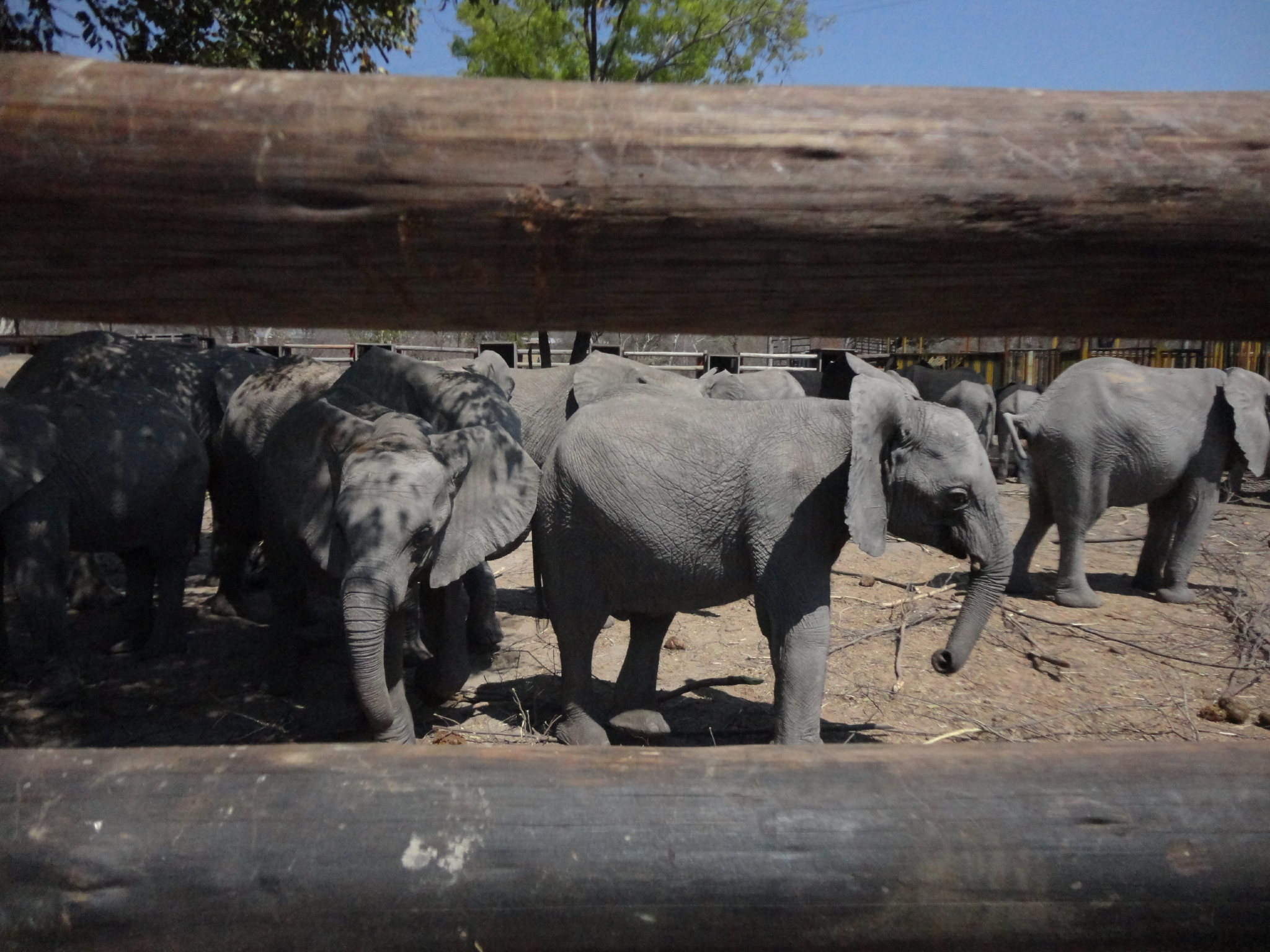 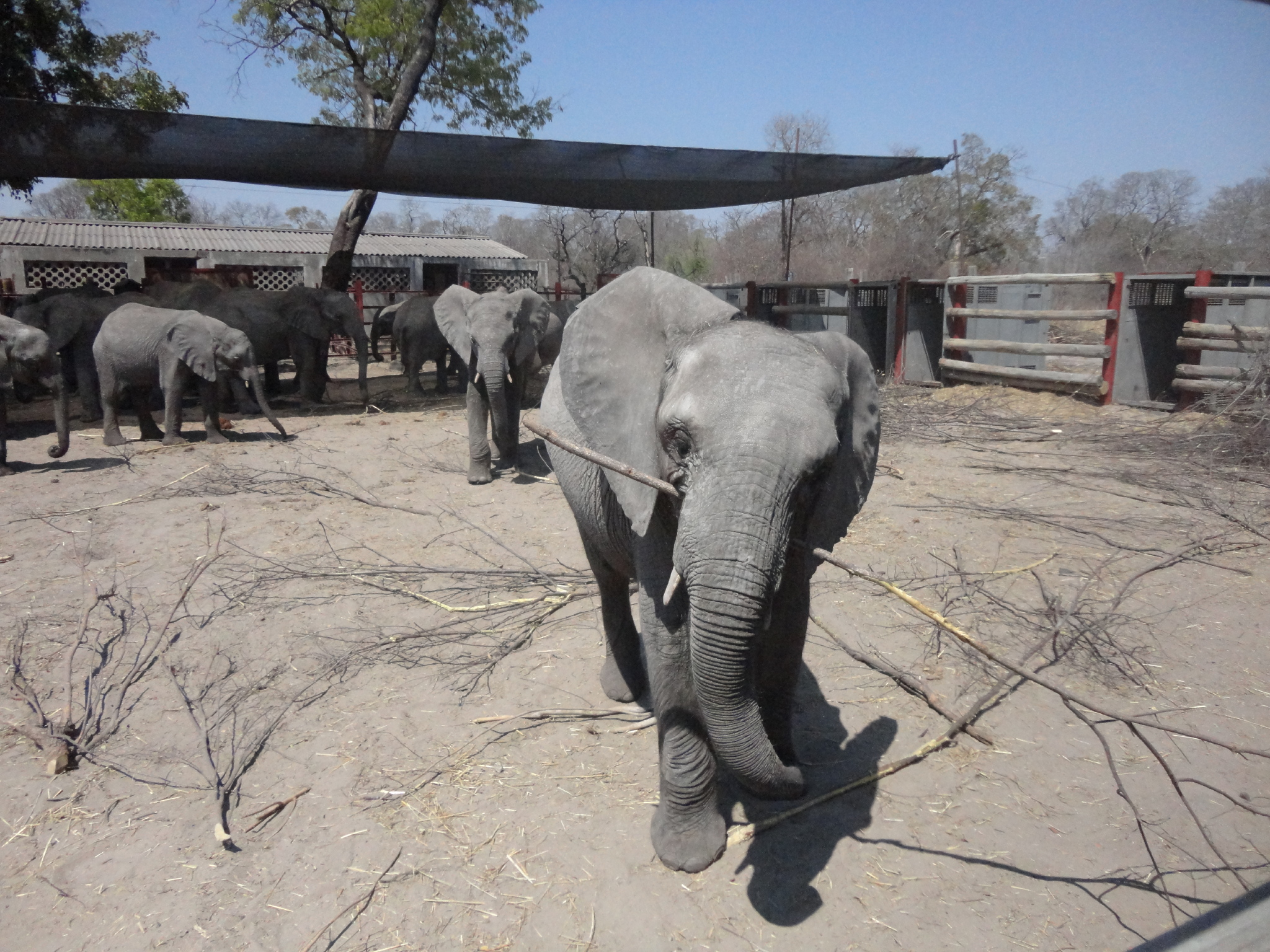 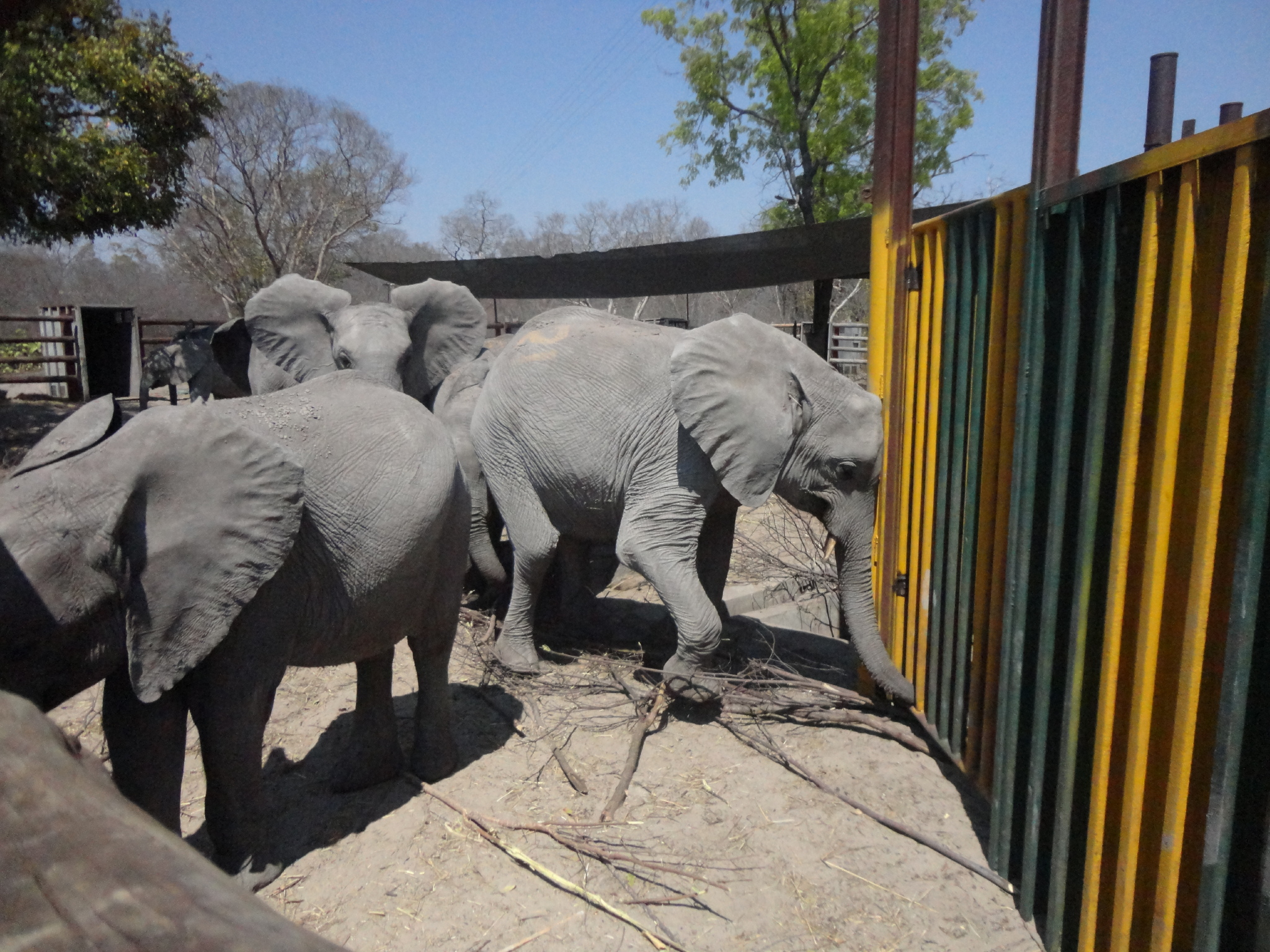 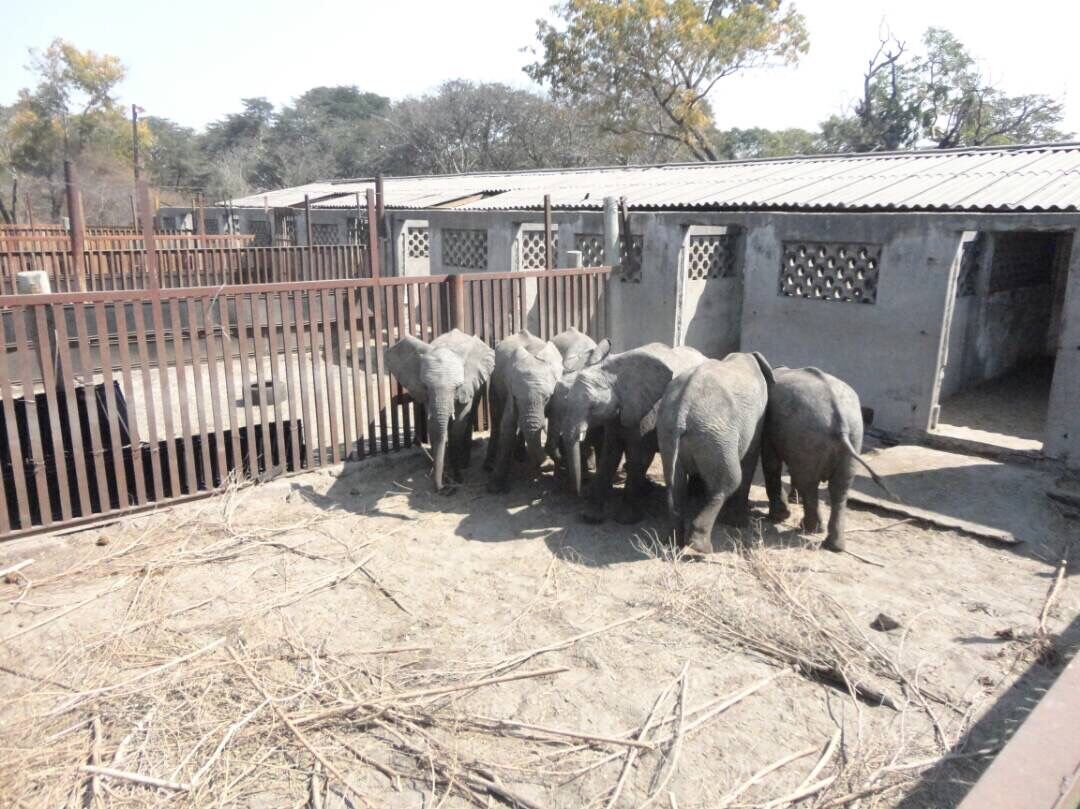 Fondation Franz Weber (FFW) is working to bring this issue to public light and to vigorously rebut the excusatory claims of those responsible. Our criticism is directed not only at those who catch wild elephants, but also the zoos and wildlife parks that act as buyers.

“The scientific literature makes it quite clear that zoo facilities do not meet the elephants’ needs in terms of exercise, space and extensive social ties, with the negative effects on health, behaviour and reproduction that this brings,” explains Anna Mulá, animal rights lawyer for FFW.

Public opinion has changed in the light of scientific findings over the last three decades. Today, it is generally recognised that animals are sentient beings. In recognition of this shift, CITES must transform the international trade of endangered animals in such a way that it really does afford protection. 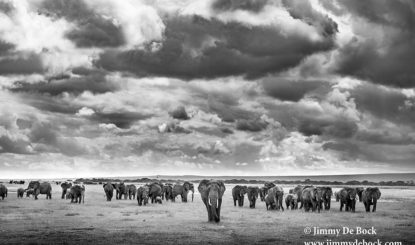 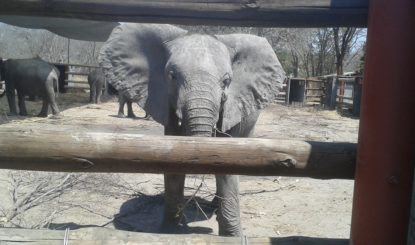 On August 27th, the 18th Conference of the Parties to CITES (the Convention on International Trade in Endangered Species) agreed to restrict exports of wild-caught African elephants to conservation programmes within their natural habitats, except in exceptional circumstances or emergency situations, and where benefits to conservation in Africa are demonstrated. Currently, more than 30 wild baby elephants are being held in enclosures in Zimbabwe. They were initially destined for zoos on other continents, mainly in China. The CITES decisions are now in force. Therefore, the exports cannot proceed without contravening the new rules.
Fondation Franz Weber 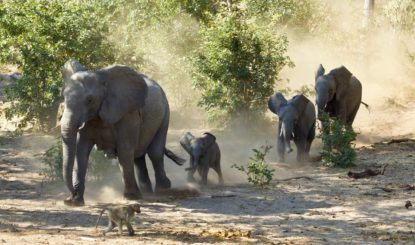 Media release: Live elephants will no longer be exported from Africa – except «in exceptional circumstances»

The export of live wild-caught elephants from Zimbabwe and Botswana to zoos and circuses beyond the African elephant range has, until now, been legal under international law. The Parties at the 18th Conference of the Parties (CoP 18) of CITES (Convention on International Trade in Endangered Species of Wild Fauna and Flora) voted last Sunday 17 August to finally end this trade. For Fondation Franz Weber (FFW), an organization that has been at the forefront of the protection of elephants for the past 40 years, this decision is a huge advance towards the well-being of African elephants.
Fondation Franz Weber