A commitment to save the gentle giants 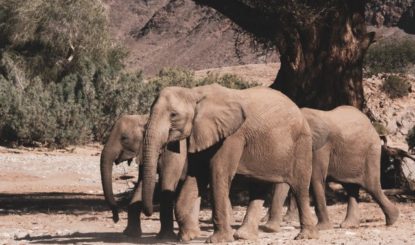 On the 6th March 2022, the Namibian Ministry of Environment, Forestry and Tourism (MEFT) finally admitted in an emailed statement that it has exported 22 wild-caught elephants likely to Al Ain Zoo in the United Arab Emirates (UAE). The exports were confirmed just one day before a meeting in Lyon, France of the Convention on International Trade in Endangered Species of Wild Fauna and Flora (CITES), during which countries are set to examine the legality of Namibia’s actions.
Fondation Franz Weber 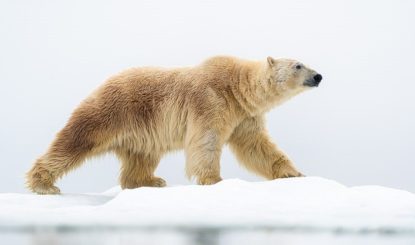 Norwegians say ‘No’ to Norway’s trade in polar bear skins

Polar bears are severely threatened by climate change and habitat loss. However, another important threat is largely less known, and underestimated: the on-going legal trade in their skins. Norway, a range State of the polar bear, along with Canada, are the biggest traders of polar bear furs, most of which end up in China where there is a high demand for them. However, a poll on 8th November 2021 showed that Norwegians are little aware of this devastating trade, and that a majority of the population of Norway wants their government to immediately stop trading in polar bear furs.
Fondation Franz Weber 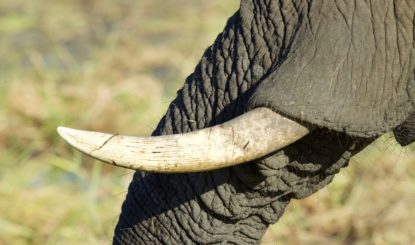 On December 16, the European Commission adopted a new set of rules on the internal trade of ivory, restricting the possibilities to buy and sell ivory within its territory. Fondation Franz Weber (FFW) welcomes this step forward for the protection of African elephants, victims of poaching and trade in their tusks. However, the organisation would have preferred more fortitude from the European Union (EU).
Fondation Franz Weber
All news