Poet and journalist in Paris

Since 1949 Franz Weber lived as a poet and writer in Paris. He wrote poetry and news with vibrant eloquence, along Simone Chevalier, French poet, he created the literary magazine “The voice of the poets”, and wrote remarkable interviews and portraits for German and Swiss magazines and newspapers. 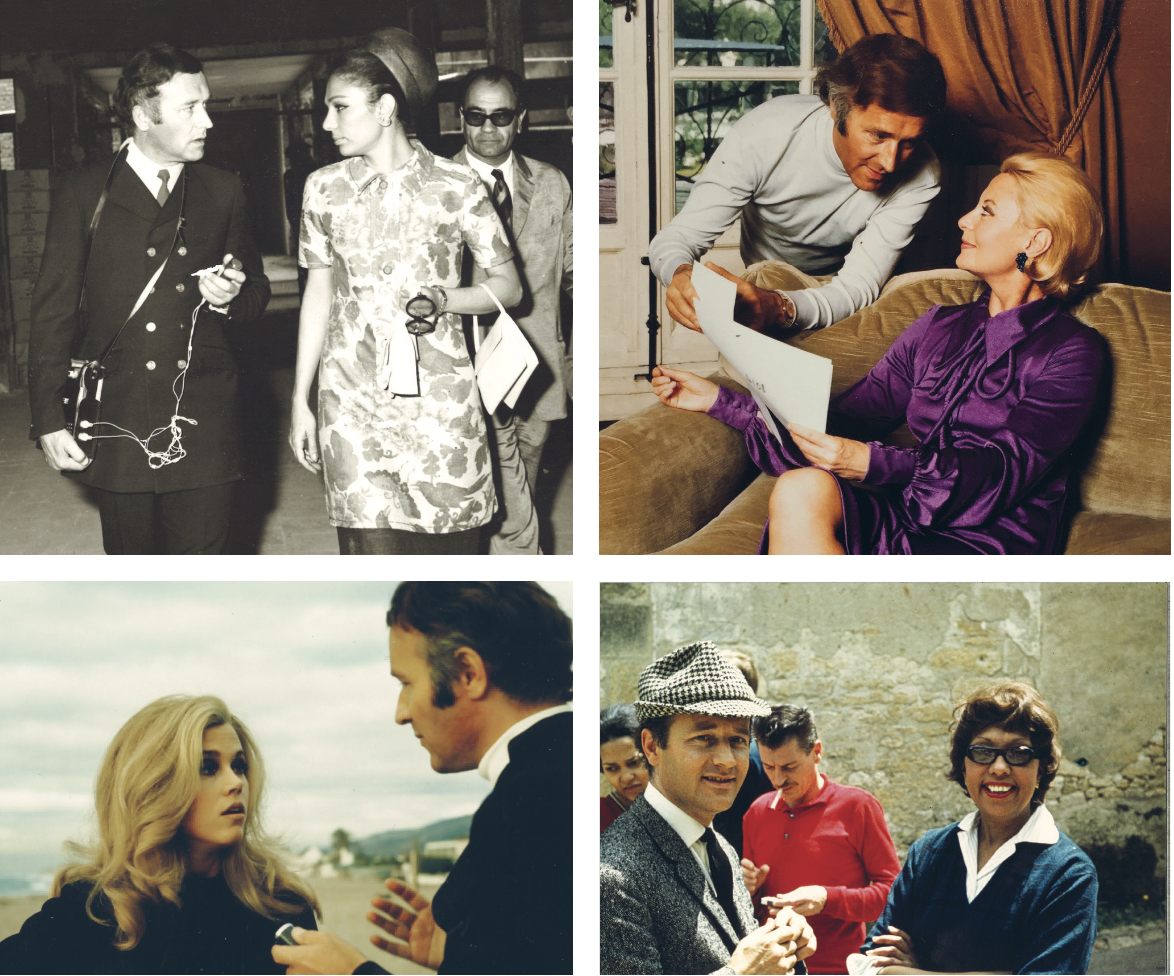 We use cookies to ensure that we give you the best experience on our website. If you continue to use this site we will assume that you are happy with it.OkOk