Franz Weber launched in 2006 the federal popular initiative against the excessive construction of second homes, in order to force the communes by law to limit their second homes to 20 per cent of construction volume. The acceptance of the initiative, six years later by the Swiss people in the majority of cantons, constitutes the biggest political success of Weber in Switzerland. 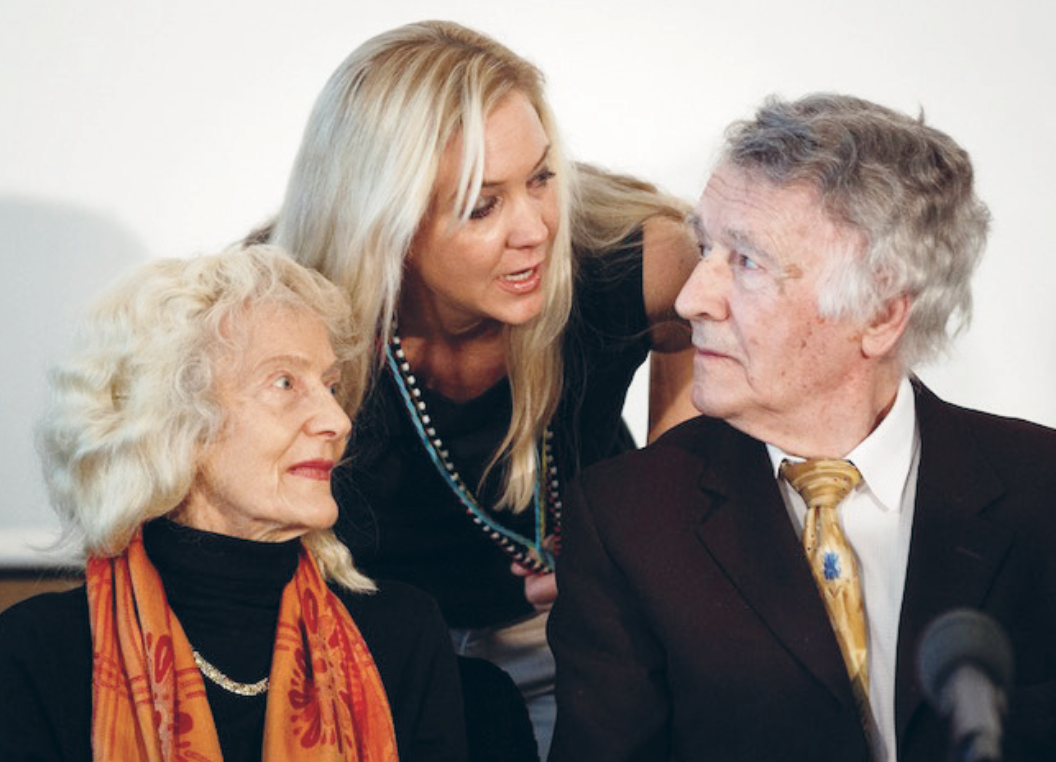 Success he owes to his daughter Vera. Her inspired direction of the campaign and her likeable appearances all over the media convinced the majority of the population. This victory means to Vera the continuation of her father’s work. Since 2014, Vera Weber leads Fondation Franz Weber and Helvetia Nostra with her style but perfectly with her father’s spirit. That’s how she declared it to Schweizer Illustrierte (where Franz Weber wrote a number of contributions during his years as journalist) on the occasion of her father’s 90th birthday: “I’m responsible of Franz Weber not being forgotten. He is part of Swiss history”.

Photo: After the success of the secondary residences initiative, conducted by Vera Weber, Judith and Franz Weber put in the hands of their daughter the direction of the Foundation and Helvetia Nostra.

We use cookies to ensure that we give you the best experience on our website. If you continue to use this site we will assume that you are happy with it.OkOk