This wonderful creature, worthy of protection, must not die out!

It’s a beauty, just five centimetres long, and it’s under threat: this is the Banggai cardinalfish. This little creature has been classified as “critically endangered” by the IUCN’s (International Union for Conservation of Nature) Red List since 2007.

In the last ten years, its population has declined even more dramatically – essentially because it is one of the most popular-selling ornamental marine fish ever. It was only re-discovered during the 1990s. Since then, 90 per cent of its wild population has been fished-out for the aquarium industry.

Whole areas of their range have already been wiped out. An estimated 500,000 are caught each year, only to waste away in aquariums. The Banggai cardinalfish is a sedentary creature that lives in small shoals, inhabiting shallow lagoons in an area spanning just 23 square kilometres ‒ making easy pickings for fishermen. 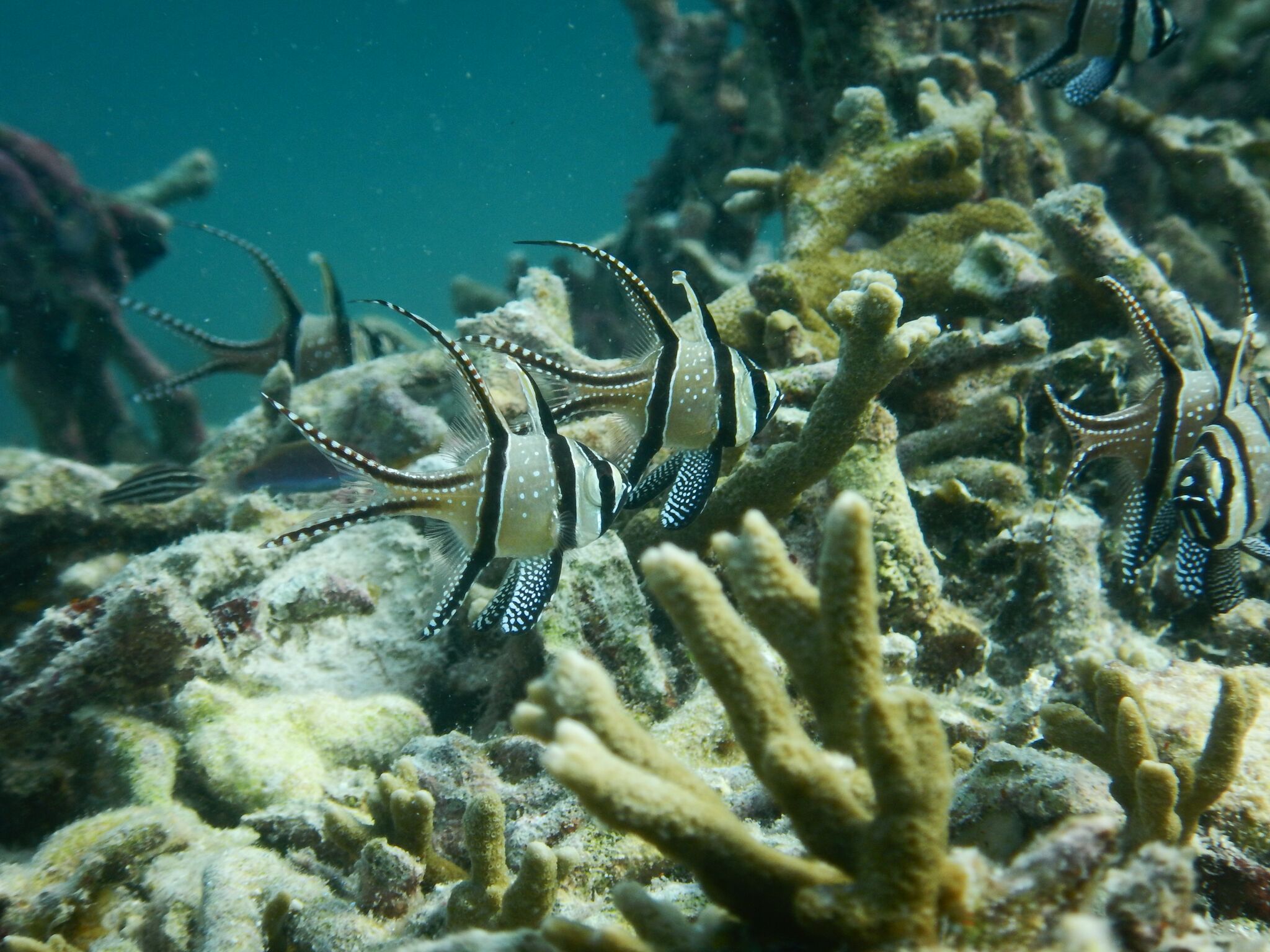 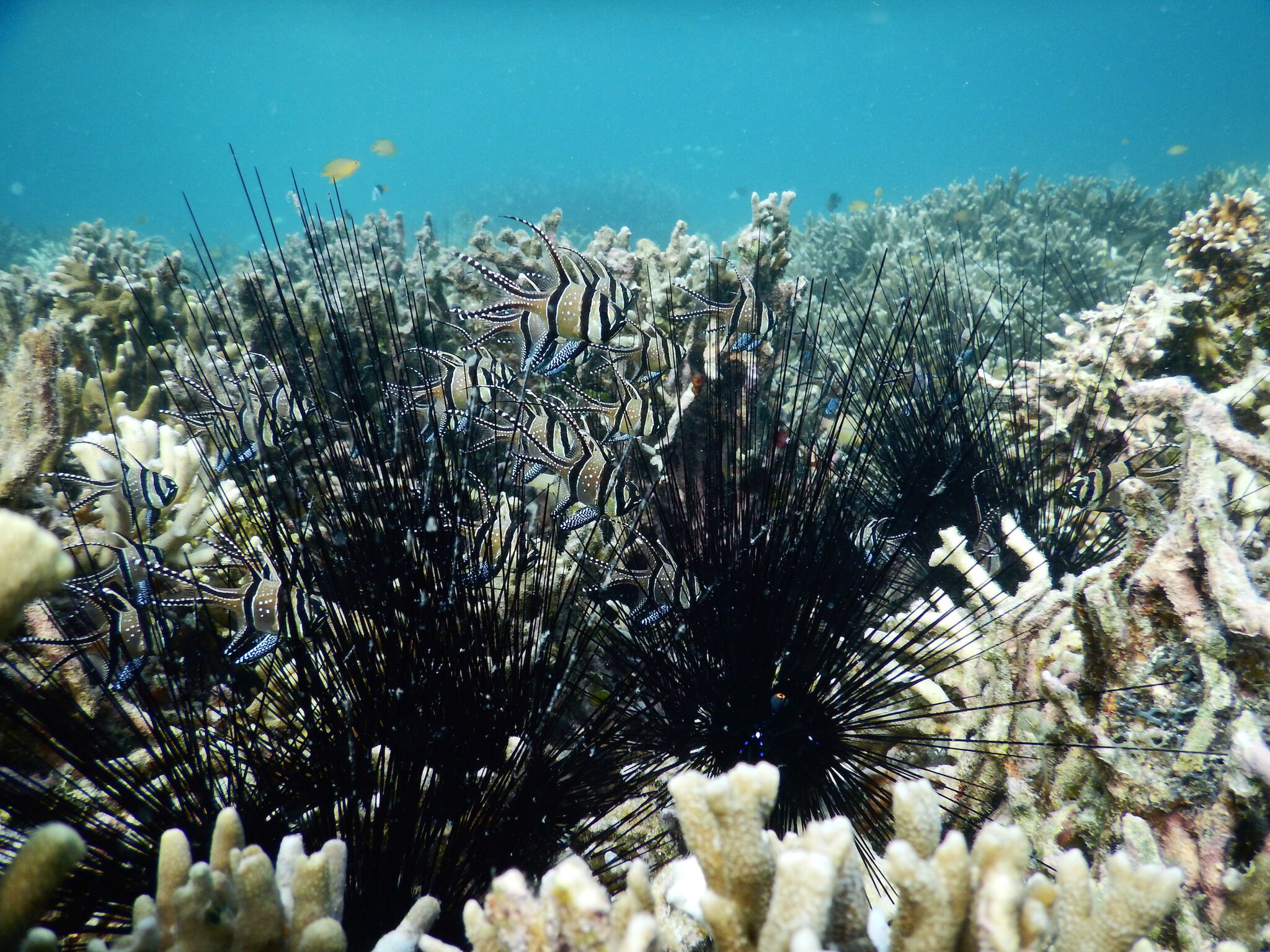 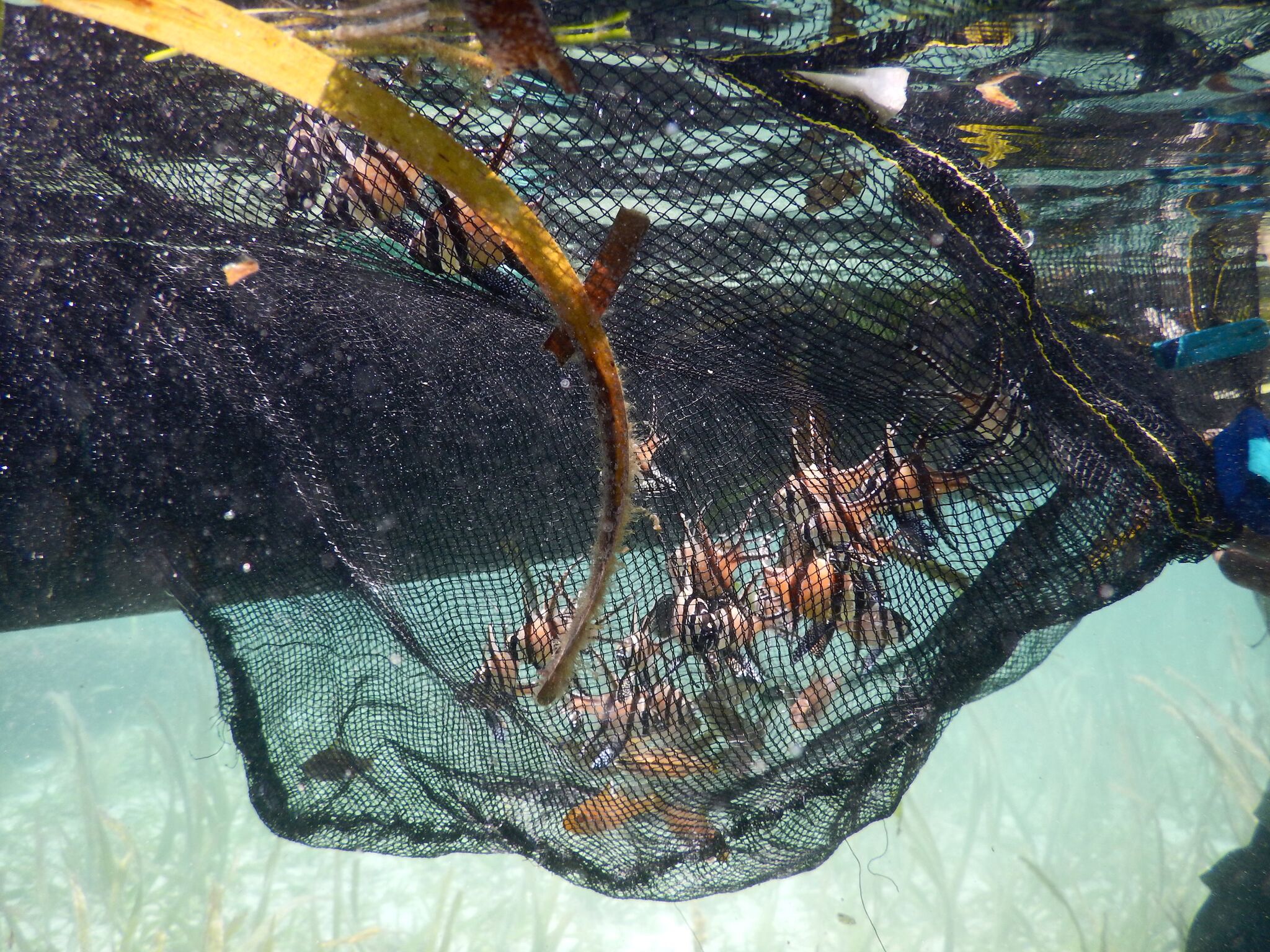 Over 90% of the Banggai cardinalfish population has been captured from coral reefs for aquariums. 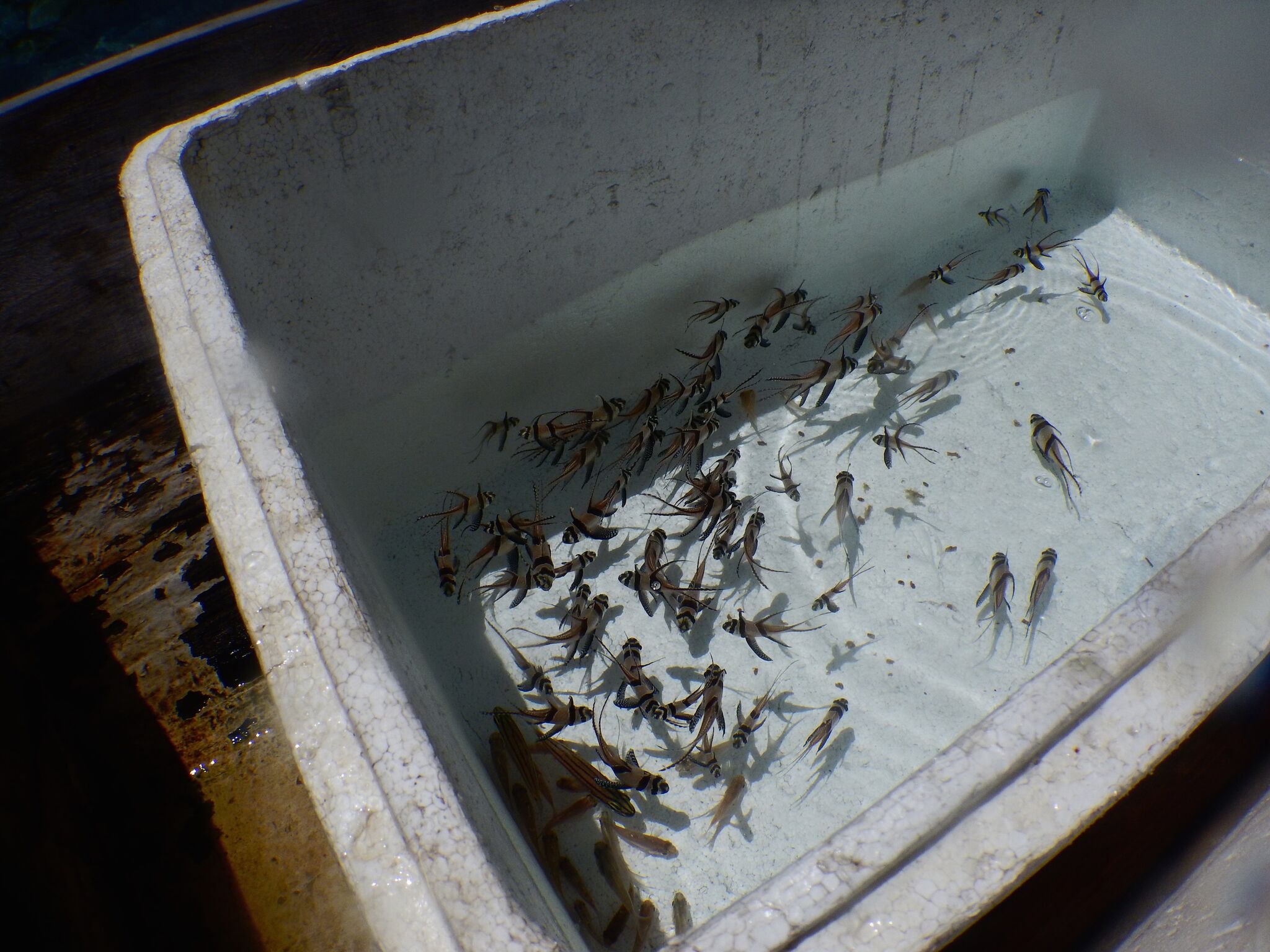 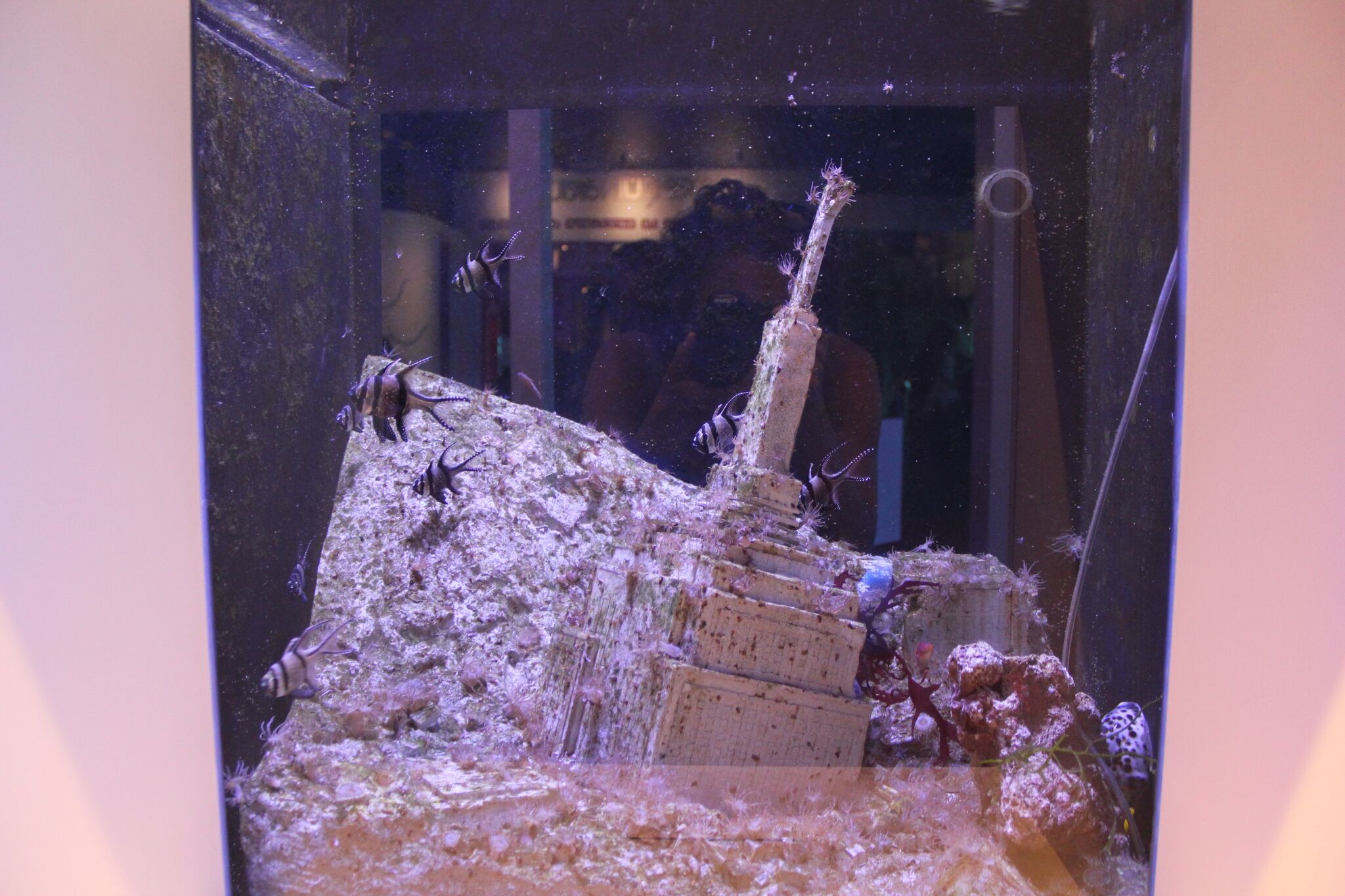 In 2015, Fondation Franz Weber (FFW) visited Indonesia to gain a better insight into the situation. This sensitive coral-reef fish is only found in Sulawesi. Due to its sedentary lifestyle and behaviour, it does not disperse over large areas, and it does not re-populate areas that have been totally fished out.

Faced with these alarming results, the EU submitted a proposal to CITES (Convention on International Trade in Endangered Species) demanding that this fish finally be granted conservation status. Unfortunately, the EU has withdrawn its demand due to political pressure. Despite this, CITES continues to insist that Indonesia supply reports on catch figures and protection efforts. Whether or not this will have an effect remains to be seen. We shall persevere. 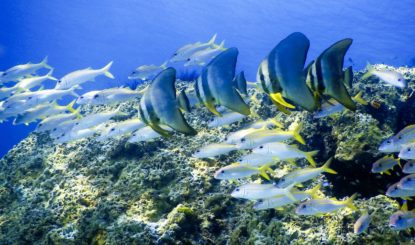 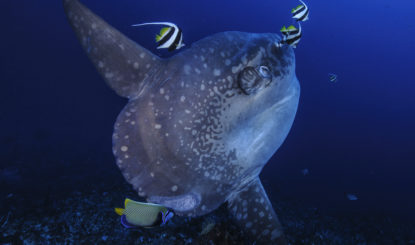 The oceans are becoming increasingly polluted and natural marine habitats are disappearing fast. Climate change and excessive fishing are additional threats to the survival of fishes, as is the capture of fishes for private and public aquariums.
Anna Zangger