Although CITES is not an ideal convention; it has established a control and licensing system that effectively regulates international trade in species of flora and fauna. For this reason, Fondation Franz Weber has been operating within this system as observer of the UN convention CITES since 1989. 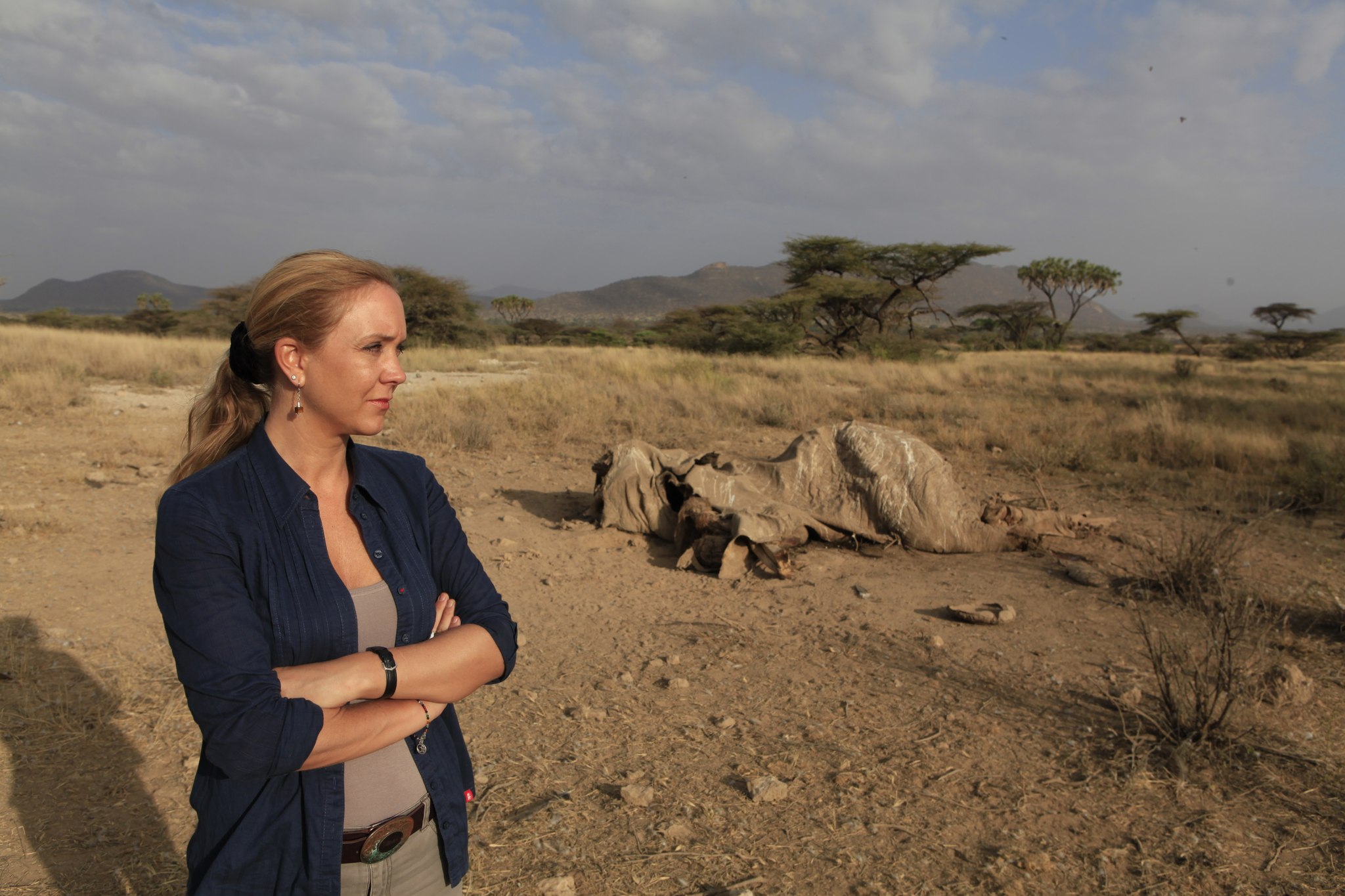 With its team of experts and scientists, FFW supports the African Elephant Coalition (AEC). The AEC is an alliance of 32 African member states with the aim of achieving an elephant population that is healthy and capable of surviving, without the threat of the international ivory trade.

At the same time, FFW strives to improve the disastrous situation of marine ornamental fish trade and is committed to overarching efforts against any trade in endangered species.