Saving Surlej made Franz Weber an international celebrity. He was called upon to help from all corners of the world. This was also the case for the protection of the Baux-de-Provence in the south of France. 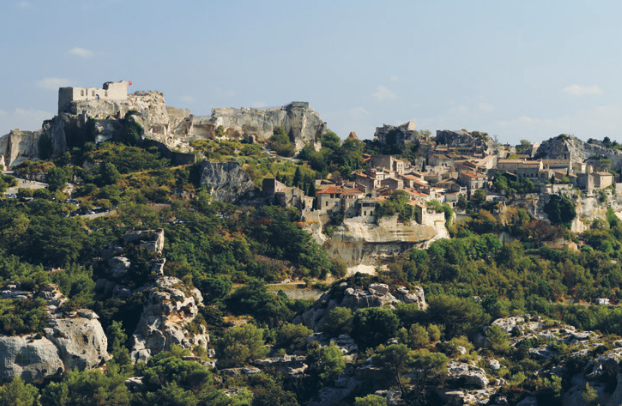 To fight against the mining of bauxite by an industrial giant, Franz Weber organized an international movement of protest. The operators were forced, due to pressure of public opinion, to massively reduce their project. Three years later a new misfortune threatened: two kilometers away from Baux, in Alpilles, 600 bungalows would be built at the heart of a natural reserve.

Franz Weber wins the French President Georges Pompidou as a supporting ally to save the region of the Alpilles and the Baux-de-Provence. “Weber and Pompidou saved the Alpilles!” is printed on the front page of one of the biggest Swiss newspapers. The project was stopped.