No "preventive" shooting of protected wild animals in Switzerland!

The new hunting law has come out all wrong : in the future, protected animal species such as lynx, wolf, beaver and grey heron can be shot down before they have caused any damage, and before any protective measures for herds or flocks have been taken – simply because they exist. And this new law comes at a time when biodiversity is facing its most precarious moment in the history of humankind. Several Swiss nature and animal protection organisations are resorting to the referendum against the revised “Swiss Federal Law on Hunting and the Protection of Indigenous Mammals and Birds” (In German: Jagdgesetz, JSG) and are fighting against this unacceptable weakening of the protection of species in Switzerland. After all, the only things the new law would protect are agricultural interests and hunting and fishing yields. 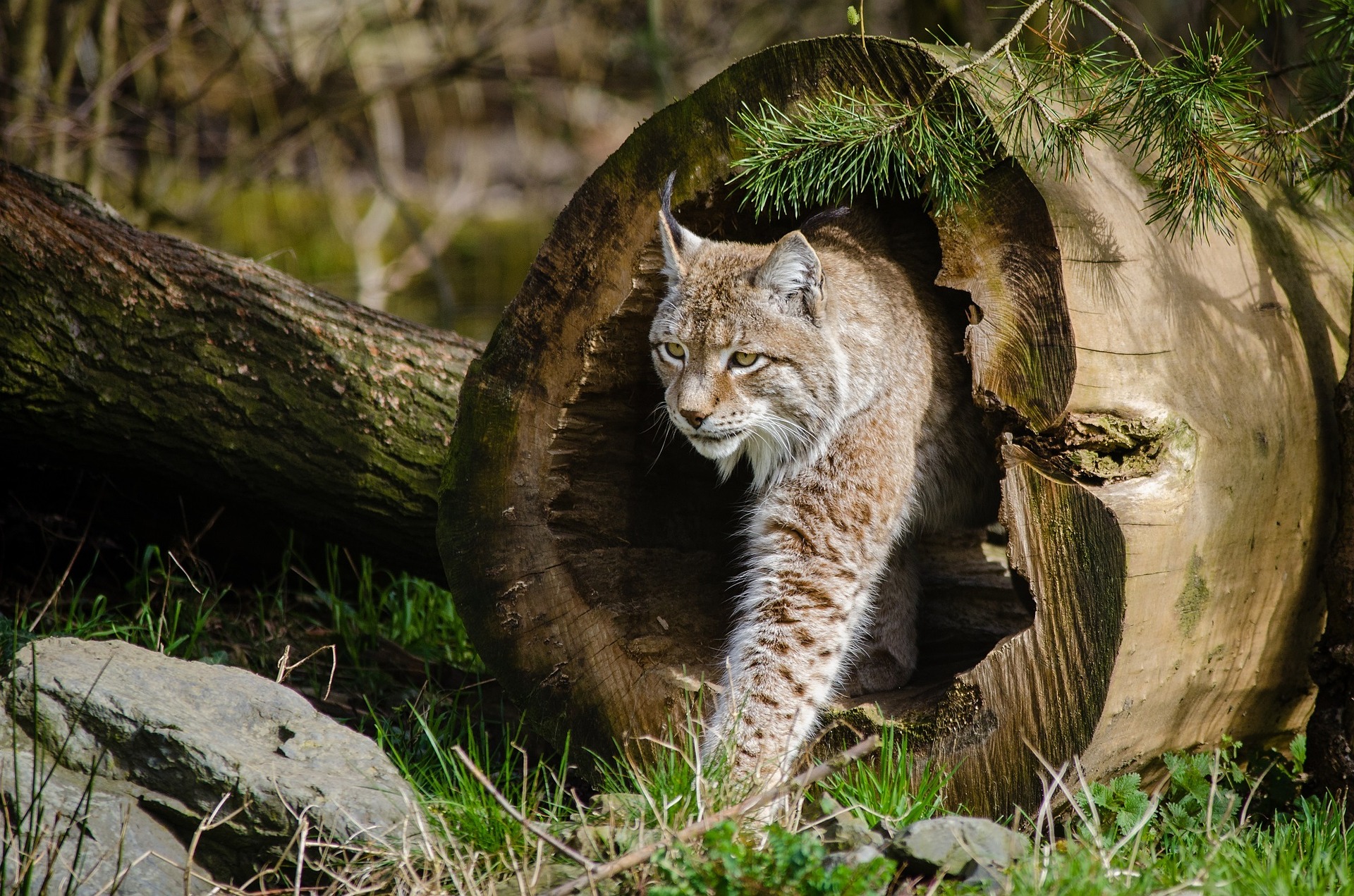 The Eurasian lynx has been persecuted for centuries and eradicated in many places. 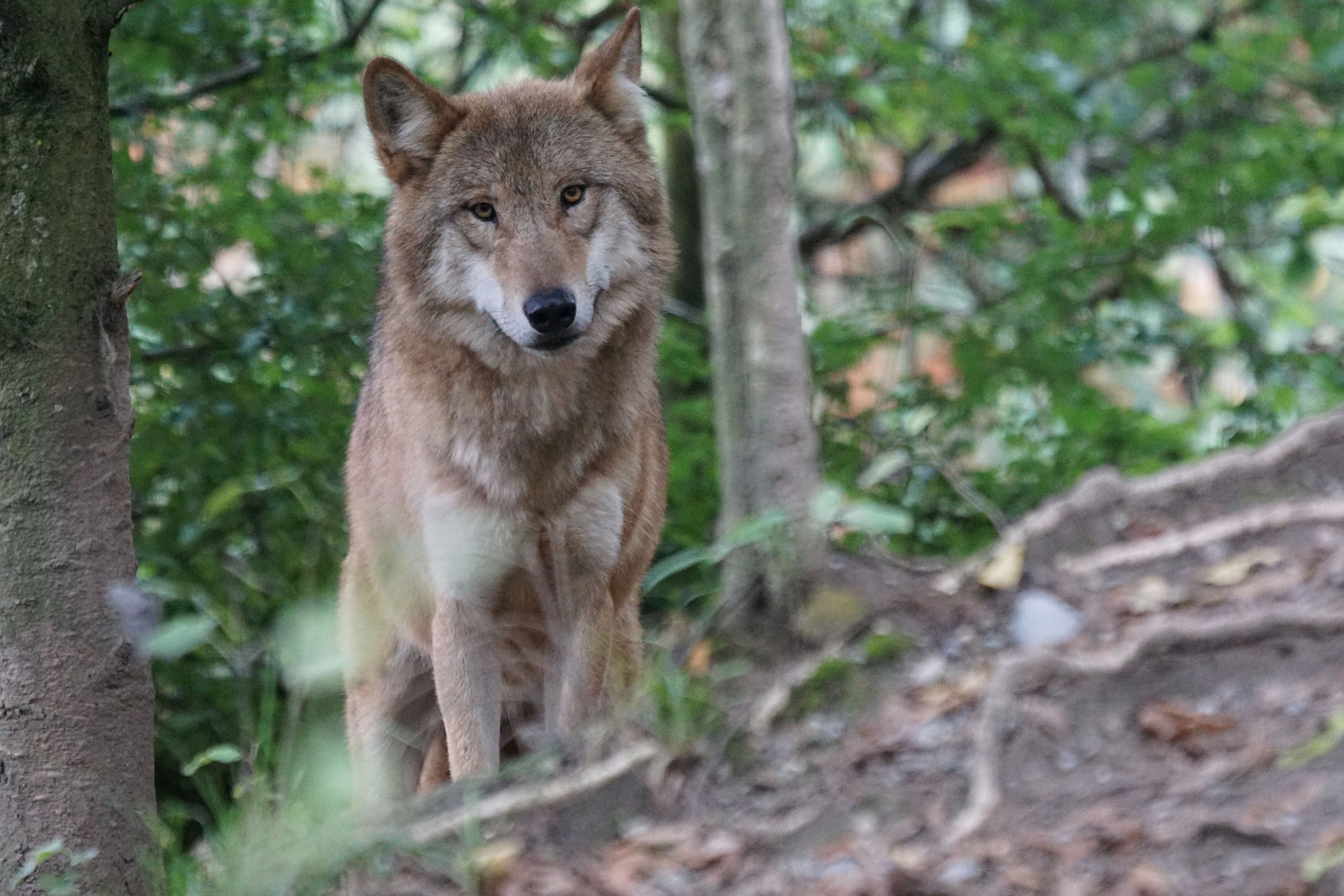 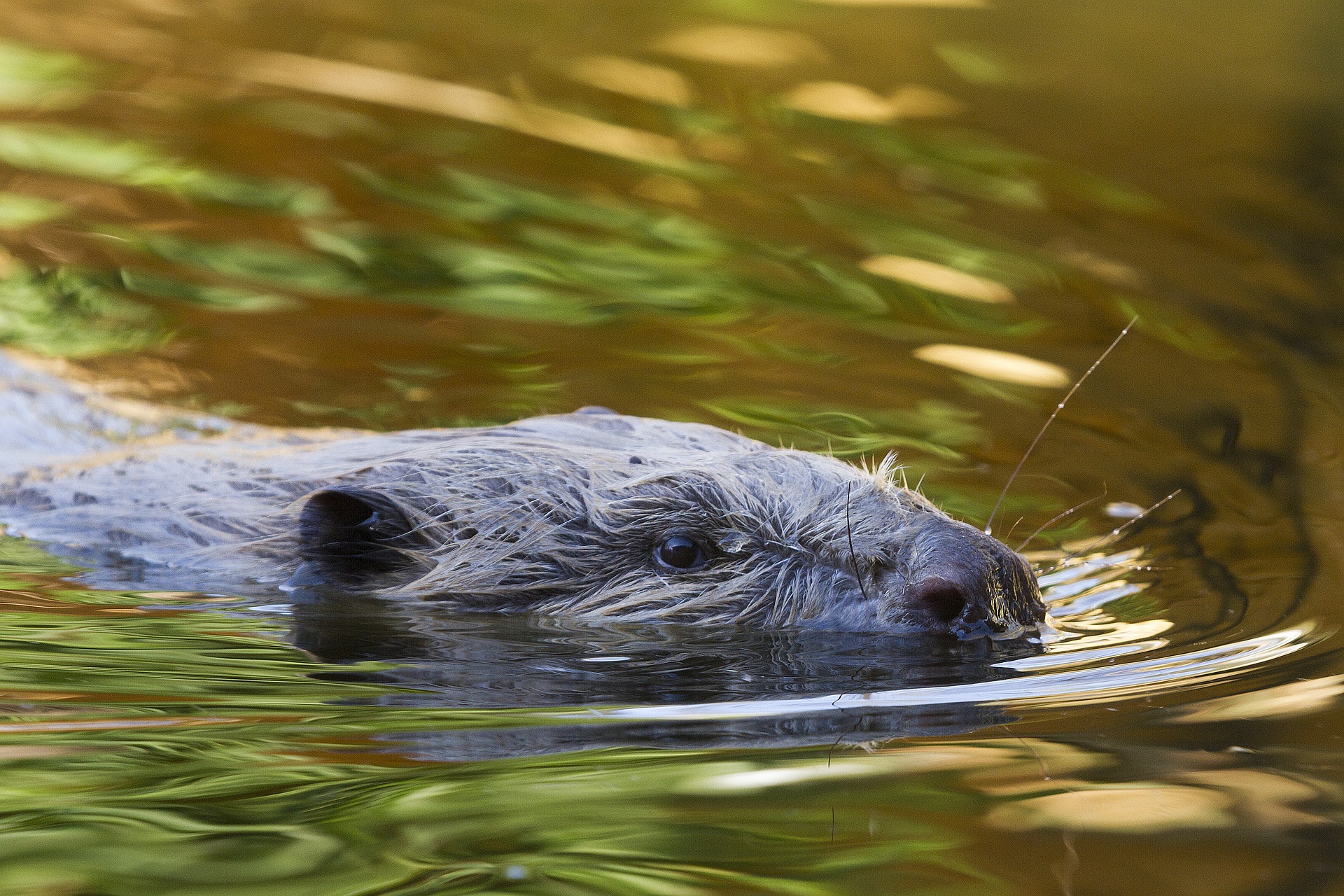 The beaver lives both in the water and on land and contributes to healthy ecosystems. 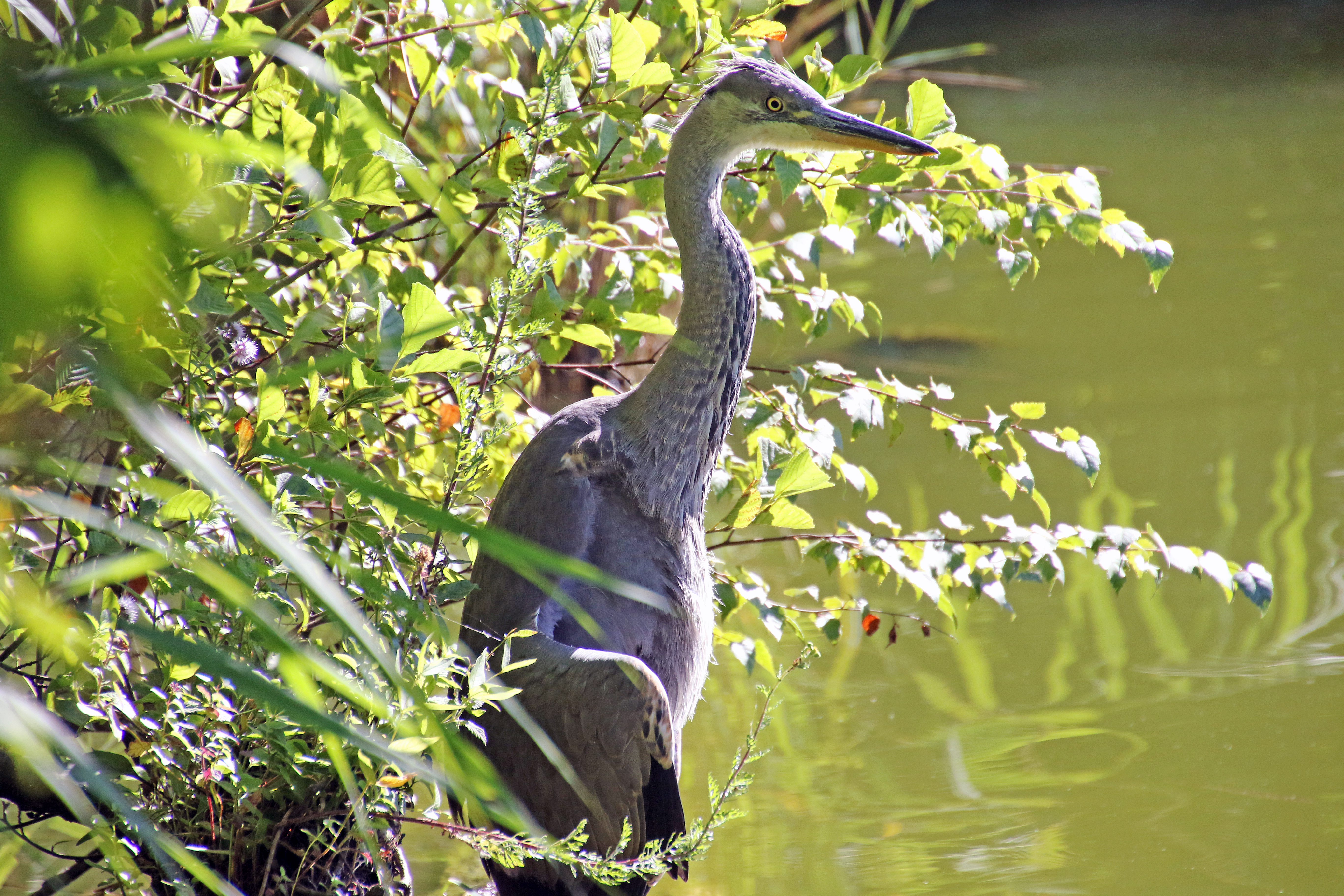 The grey heron was so strongly persecuted as a fish-eater that it almost disappeared from Switzerland as a breeding bird.

According to a study commissioned by Pro Natura at the end of May 2019 that surveyed 1006 people, the majority of the Swiss population is opposed to hunting wild animals. In particular, they are highly critical of the preventive killing of protected animal species if they have not yet caused any damage – which would be possible in future according to the revision. For example, 51 per cent of those questioned responded, ‘No, under no circumstances’ to the shooting of wolves, another 28 per cent said ‘Rather no’. The survey clearly shows that Parliament has failed to achieve the will of the people with this proposed legislation.

Fondation Franz Weber supports the referendum against the unacceptable hunting law. With the help of our donors and supporters, we were able to collect more than 65’000 signatures within the referendum period. On January 13, 2020, these have been submitted to the Federal Chancellery. With this step, Swiss citizens will be able to decide over the new hunting law at the next federal public vote on september 27th, 2020.

Fur
Go to project
We use cookies to ensure that we give you the best experience on our website. If you continue to use this site we will assume that you are happy with it.OkOk