Abolition of Bullfighting in Catalonia, Spain

On 28 July 2010, Catalans voted clearly in favour of a ban on bullfighting. Bullfighting in Catalonia will be abolished as of 1 January 2012! 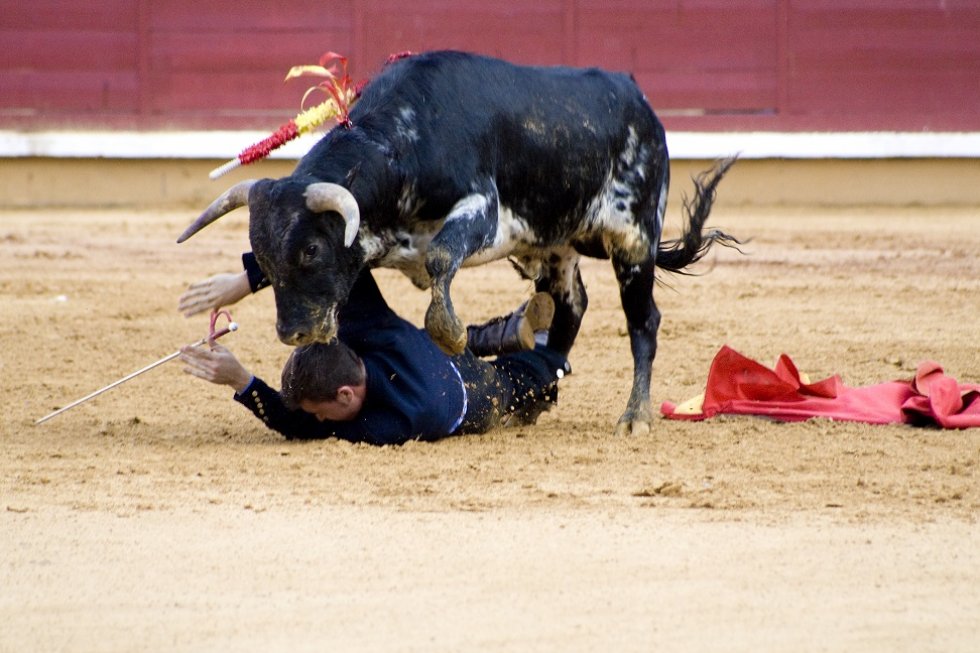 In order to abolish bullfighting in Catalonia, Fondation Franz Weber actively supported the platform “Prou!” (Catalan for “Enough!”) created by activists. The platform “Prou” launched a legislative initiative with the aim of the definitive abolition of bullfighting in Catalonia. Thanks to a large-scale campaign and intensive lobbying, an overwhelming majority in the Catalan parliament voted for the abolition on 28 July 2010. An incredible victory against barbarism and animal torture!

FFW is campaigning for a ban on bullfighting throughout the world. FFW is present in 7 of the 8 countries where these cruel practices are still allowed and will not rest until bullfighting has completely disappeared all over the world.

FFW furthermore fights against the active and passive participation of minors in bullfights on an international level as part of its campaign for a childhood without violence (“Infancia SIN viOLEncia” – in Spanish).